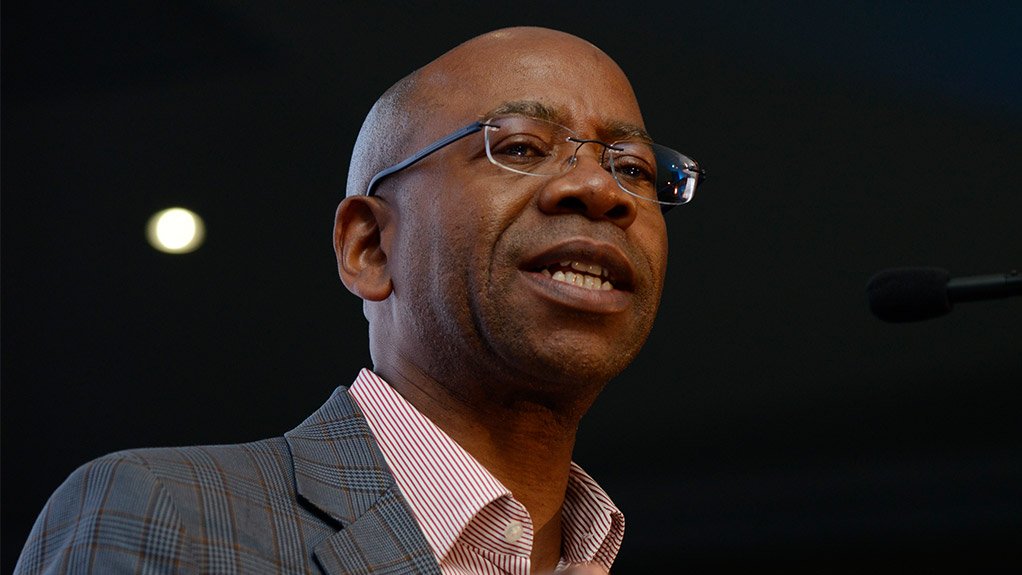 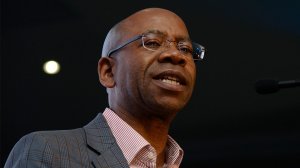 Bidvest chairperson Bonang Mohale noted on Thursday that the coronavirus (Covid-19) has shown that there is indeed huge and deep structural inequality in South Africa.

He was addressing BEE Novation’s broad-based black economic empowerment (BBBEE) webinar, which focussed on the relevance of BBBEE during Covid-19.

“What Covid-19 has simply done is to demonstrate the huge and deep structural inequality, now laid bare for all to witness. Grotesque and obscene wealth and a grinding, self-perpetuating, vicious cycle of abject poverty. The colour of Covid-19, like poverty, is primarily black and feminine,” Mohale said.

He pointed out that BBBEE was not a permanent crutch against which African people wanted to lean for the rest of their lives.

He referenced the recent court battle between nongovernment organisation AfriForum and the Department of Tourism (DoT). The department was taken to court by AfriForum and trade union Solidarity for stipulating that for businesses to qualify for help from a R200-million Covid-19 tourism sector relief fund, they should meet the country's BBBEE ownership criteria.

“Just like the National Occupational and Safety Act is a law unaffected by Covid-19, so was the BBBEE Act. It is the law, and our job is to comply,” he said.

Mohale said the North Gauteng High Court agreed with the DoT that the economic impact of the Covid-19 pandemic would result in the closure of black business and "would undermine and set back transformation," adding that it found "nothing racial or shameful" in the inclusion of BBBEE as a criterion as the applicants sought to suggest.

Mohale said the law without an analysis of power is tyranny.

“Much more so, because 26 years into democracy, all of us, collective, individuality and severally have not succeeded in eradicating the 82 years of Separate Development, 48 years of Apartheid and 340 years of colonialism,” he noted.

Mohale also pointed out that the lockdown during Covid-19 had seen a disturbing increase in gender-based violence and child abuse, as well as gender disparity in the workplace.

Mohale quoted the 2019 Employment Equity Commission report which showed that black representation in positions of leadership was at 14.3% despite black people constituting more than 90% of the population.

He said representation of women was at less than 24% and African women were less than 4% despite women constituting 51% of the population.

He explained that there was also still a huge payment gap, as women were still paid about 75% of what men were paid for work of equal value.

While the entire world was fighting the pandemic, Mohale noted that countries with women as heads of state such as Denmark, New Zealand, Germany, Belgium, Finland and Iceland seemed to be managing the crisis better.

“It is the moral duty of the beneficiaries of patriarchy and privilege to bring about both gender equality and pay parity in order to attain the ideals of social justice, nation building, social coherence,” he said.