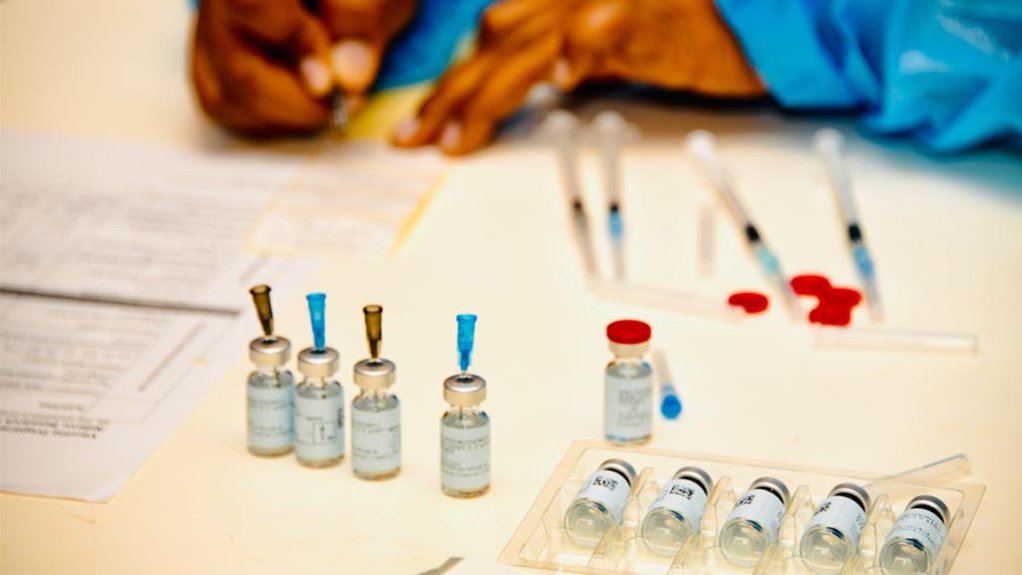 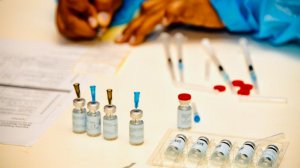 According to the national Department of Health, the total number of doses shot up to 4 027 473 after the provincial health department administered 64 885 jabs on Wednesday.

Out of the total, more than a million doses were administered since the end of August.

At the time, Gauteng Health MEC Nomathemba Mokgethi said it was essential to vaccinate as many people as possible ahead of a looming fourth wave of infections, which is expected to hit at the end of the year.

The country's most densely populated province is aiming to vaccinate 10-million people by December 2021.

According to national government targets, the provincial health department will need to vaccinate 70% of its 11 311 326 adult population by December.

According to the provincial department, there have been more than 19 000 Covid-19-related deaths in the province.

Nationally, 28% of adults have received at least one vaccine dose.