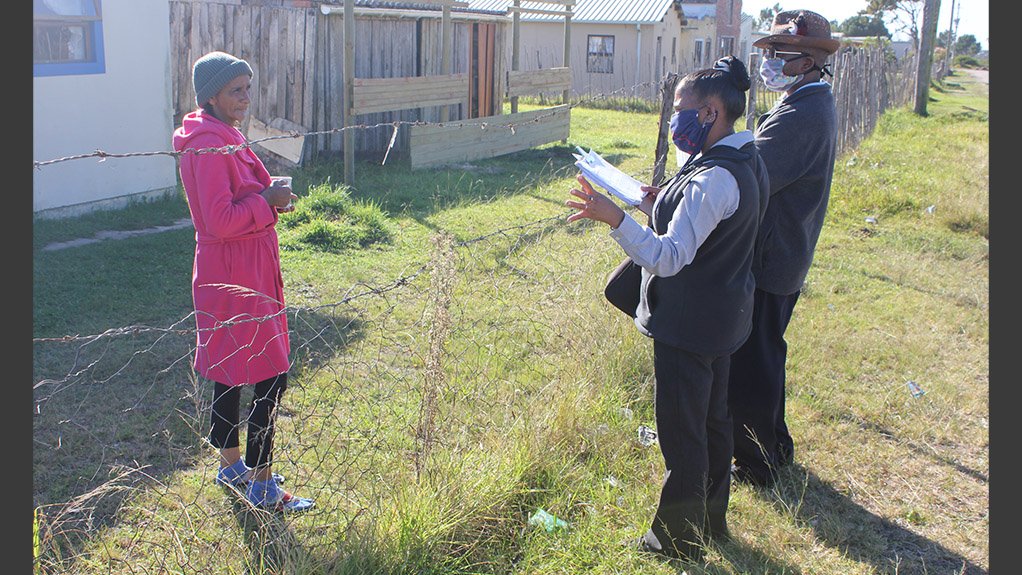 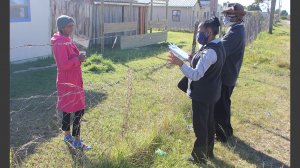 Researchers who conducted a study in Cape Town found that herd immunity was more entrenched in poorer areas.

This comes after they analysed the Covid-19 tests of 405 employees at the V&A Waterfront and found that 23.7% of respondents who had Covid-19 antibodies, were more likely to live in informal housing, according to a TimesLIVE report.

The test volunteers came from all social strata and the research was carried out by a team of pulmonologists from the Medical Research Council and Stellenbosch University. It was published in the journal, PLOS One.

The research reportedly showed those who had Covid-19 antibodies were most likely to come from Khayelitsha, while those from the western health subdistrict – including the Atlantic Seaboard and City Centre – were more likely to test negative for antibodies.

Nearly half of the respondents were reportedly asymptomatic in the last six months, which indicated that they did not contract the virus during the second wave of infections.

This was supported by a reportedly significantly lower infection rate in Khayelitsha, compared to other areas during the second wave of infections, the report stated.