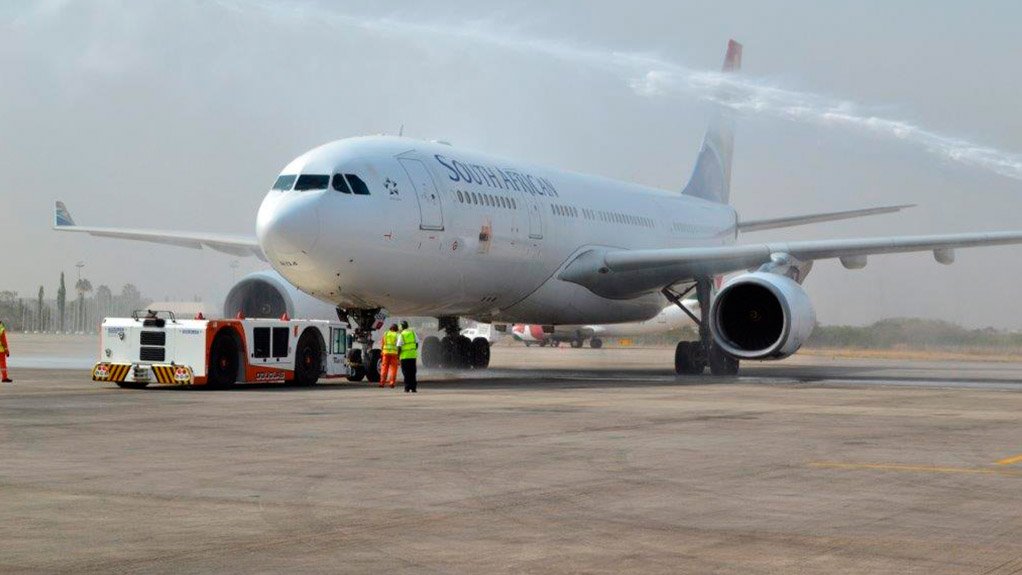 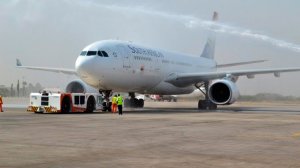 The Johannesburg Labour Court has dismissed a joint urgent application by the National Union of Metalworkers of South Africa and the South African Cabin Crew Association to halt job cuts at South African Airways (SAA), ruling the airline had not contemplated dismissals.

The unions lodged the interdict earlier in the week in a bid to prevent the flag carrier's business rescue practitioners (BRP) from proceeding with what they said were "accelerated retrenchment" processes for employees that they said did not follow the correct legal channels. The unions wanted the court to compel the airline to engage with them via provisions in the Labour Relations Act (LRA). Evidence was heard on Thursday.

On Friday morning Judge Graham Moshoana said it was the court’s conclusion that the national carrier had not yet contemplated retrenchment procedures. "[As such] the duty to consult in the contemplation of section 189.1 of the LRA did not arise," he said.

There was no order with regards to costs.

The legal bid by the unions followed an announcement by the BRPs earlier in the month to cancel all the airline's domestic routes apart from the popular Johannesburg-Cape Town flight in an effort to save cash. At the time the practitioners said that "a reduction in the number of employees will unfortunately be necessary" due to the cuts.

In the wake of the ruling, the unions said they would consider appealing.

Zambia deployed the military to curb escalating political violence ahead of presidential and parliamentary elections on August 12, President Edgar Lungu said. Two supporters of the ruling Patriotic Front party were hacked to death with machetes on Friday by attackers suspected to be members of the main opposition party, police said. →