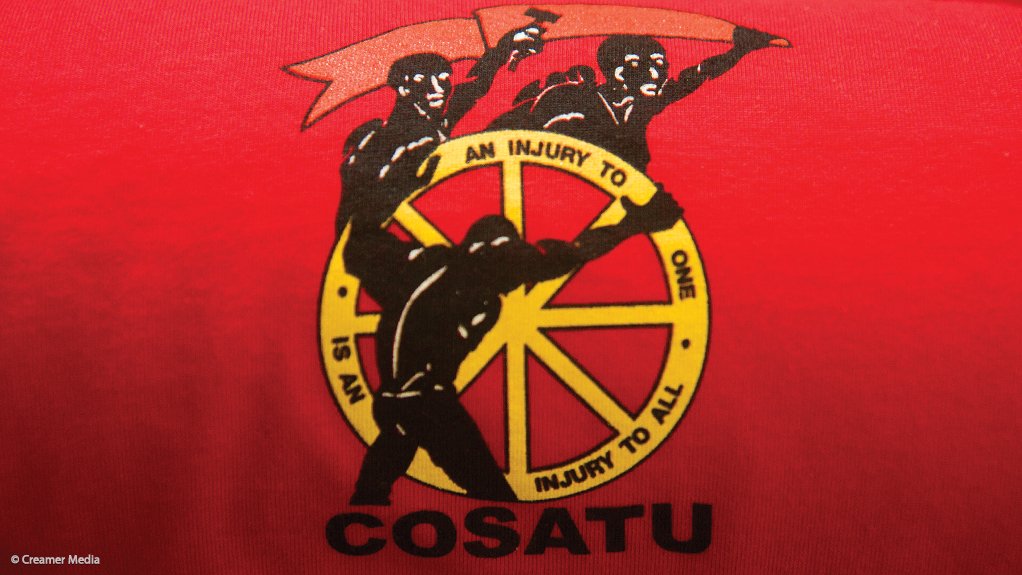 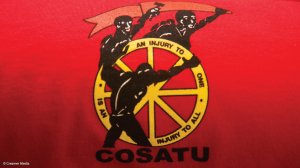 The Congress of South African Trade Unions has noted and welcomes the delivery of the final report by the Commission of Inquiry into State Capture and Corruption led by Judge Raymond Zondo. The Federation salutes all those who worked hard for the Commission and also those who cooperated with it to ensure that it was a success.

The real success of this Commission lies in the prosecution of those who are implicated in its report. We hope that government and the relevant law enforcement agencies will take sweeping measures to clean up the rot that has been exposed by the Judicial Commission of Inquiry into State Capture and Corruption.

The nation’s law enforcement organs like the National Prosecuting Authority (NPA), South African Police Service (SAPS), Special Investigating Unit (SIU), Asset Forfeiture Unit (AFU), Department of Justice (DOJ), and other state agencies like the South African Revenue Services (SARS) need to explain to South Africans how they intend to process the findings and allegations contained in the Zondo Commission’s State Capture Report. We expect them to investigate, charge and prosecute all the accused, and also attach the assets of the guilty parties.

The Federation expects all the implicated government departments to also outline how they are going to improve their management and governance systems to ensure that this industrial scale looting does not happen again. The Department of Public Enterprises in particular has a huge responsibility to respond to the looting that happened at Eskom, Transnet and other SOEs.

The National Treasury has an ethical responsibility to see to it that the public money is used for its designated purposes and spent within guidelines of existing legislation across the state. We expect them to introduce a transparent procurement system and tighten their regulatory framework to close the identified loopholes.

Political parties whose members are implicated in the report need to also act decisively by removing compromised persons who are still holding party office or are public representatives.

We remain perturbed by the lack of appetite and political will to investigate and prosecute private sector corruption. The private sector is the one that corrupted the public sector, and it is mainly responsible for the economic mess that the country finds itself in.

The Federation working with other social partners intends to rollout a campaign to champion the whistleblowing campaign across all sectors of the economy, and we demand more action against the killing of those who oppose and expose corruption and maladministration.