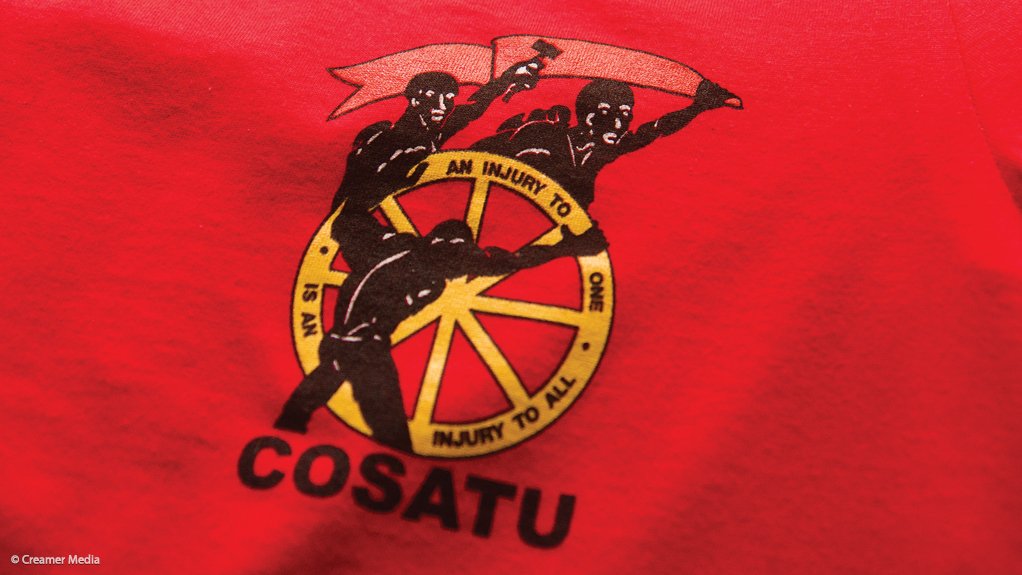 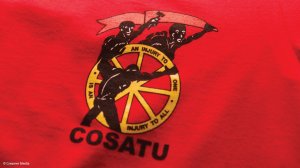 The AFCON decided to ignore Article 6 of the Fundamental Principles of Olympism, International Humanitarian Law and the Constitutive Act of the African Union in order to allow Morocco to host the Futsal Africa Cup of Nations, in the non-autonomous territory of Western Sahara which it illegally occupies since 1975. There isn't much to celebrate in Western Sahara for its people, with freedom of speech and assembly severely limited. Protests against the Moroccan colonial power are violently dispersed, and the security forces routinely use torture against protesters, according to Amnesty International's annual reports.

COSATU salutes SAFA’s choice to support the stance taken by the South African government, by displaying their solidarity with the Sahrawi people and withdrawing from the tournament to increase pressure on Morocco to grant Western Sahara its independence. It has been more than 40 years since Morocco claimed sovereignty over Western Sahara, setting off a conflict that seems no closer to resolution.

The Minister of Finance has announced the following exceptional tax measures as part of the fiscal package outlined by President Cyril Ramaphosa on 23 March 2020 in his speech on the Escalation of Measures to Combat COVID-19. These measures are over and above the tax proposals made in the 2020 Budget on 26 February 2020. The tax adjustments are made in light of the National State of Disaster and due to the significant and potentially lasting negative impacts on the economy from the spreading of the COVID-19 virus. There is a critical need for government interventions to assist with job retention and assist businesses that may be experiencing significant distress. These measures include: The introduction of a tax subsidy to employers of up to R500 per month for the next four months for those private sector employees earning below R6,500 under the Employment Tax Incentive. This will help over 4 million workers; →