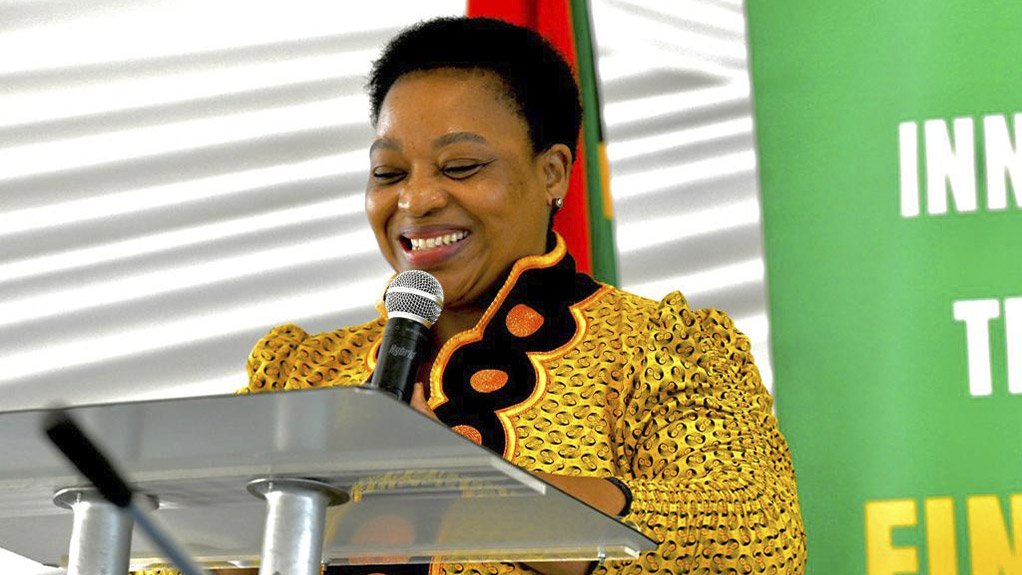 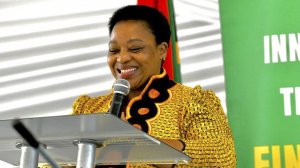 The Congress of South African Trade Unions in KwaZulu-Natal congratulates Cde Nomsa Dube-Ncube on her recent appointment as a Premier of KwaZulu-Natal province. We wish her well in her new responsibilities with her newly appointed provincial cabinet. We believe that her political and administrative experience will help her lead the province at her difficult time.

The ANC needs to be commended for appointing another women leader in a senior position in government. This represents gradual progress in the fight for the emancipation of women. The Burkinabe Marxist revolutionary Thomas Sankara put it best when he said, “Comrades, there is no true social revolution without the liberation of women. May my eyes never see, and my feet never take me to a society where half the people are held in silence. I hear the roar of women’s silence. I sense the rumble of their storm and feel the fury of their revolt.”

The ANC has repeatedly shown that it is committed to the emancipation of women and this appointment represents a step forward.

This new executive needs to hit the ground running because the problems facing the province are many. About 59.3% of young people aged between 15 and 34 years are unemployed in the province.

Workers in most sectors of the economy continue to face retrenchments. We hope the new leadership will engage the social partners in the province to discuss ways of stemming the tide of retrenchments. We expect this administration to focus on building rural and township economy, including formalising the informal sector.

The Federation remains available to be a constructive partner in fixing the problems facing workers and the people of the province in general. But we have not forgotten that some new members of the provincial administration have previously adopted a hostile approach towards workers in their previous positions. We will, therefore, not hesitate to push back against anti-worker tendencies from the new executive. We will work with our affiliated unions to defend workers without fear or favour.

We also remain deeply worried by the failure of some provincial departments to spend their allocated money. There must be consequences for underspending and poor accounting in the government if we are to fix this economy and improve service delivery.

We hope this cabinet will not do what we have witnessed previously when there is change in government administration, to irrationally terminate workers and officials.

We hope that the new provincial executive will act in a manner that convinces the people of province that the ANC and its government still possess political and administrative capacity to lead society.

Our Future: Africa-Europe Dialogues to explore democracy through innovation and creativity at free, accessible-to-all forum in Joburg

The French Institute of South Africa (IFAS), the French Embassy in South Africa and their South African partners are set to host the first of a cycle of regional forums in Johannesburg from 7-8 October. The forum, titled, ‘Paths to Democracy’, focuses on revitalising democracy through innovation and creativity as it passes through iconic sites from Soweto to Constitutional Hill. Our Future: Africa-Europe Dialogues →