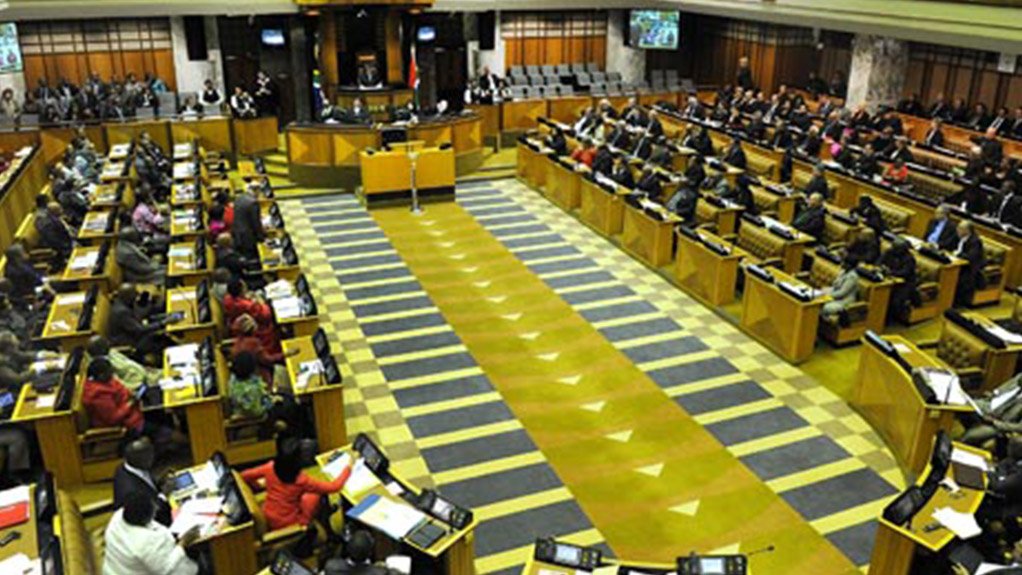 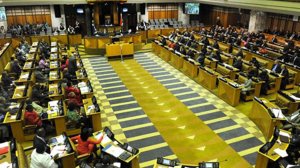 The Congress of South African Trade Unions (COSATU) condemns the pathetic failure of the National Assembly (NA) to quorate and pass the long-delayed and progressive Employment Equity Amendment Bill.

The deliberate boycott and walkout by some Democratic Alliance Members of Parliament (MPs) and a few other little parties is testimony to their opposition to transforming South Africa and protecting the rights of women, Africans, Coloureds, and persons with disabilities who continue to face discrimination at their workplaces.

The leadership of the National Assembly needs to get its house in order, to urgently reconvene the NA and ensure that Members of Parliament do what they are paid to do by workers, e.g., attend sittings and vote on legislation that will improve their lives.

Parliament must apply the principle of no work, no pay for those MPs who failed to attend the sitting of the NA. The ANC needs to issue final written warnings to its MPs, including Ministers, who are too self-indulgent to bother to perform their Parliamentary work. Those beyond redemption should simply be replaced with those who will take the work of Parliament more seriously.

Requiring employers in their EE Annual Reports to provide confirmation that they have paid all their workers at or above the National Minimum Wage.

Expanding the definition of disability to include intellectual and sensory, a long-overdue correction.

Empowering the Minister to set economic sectoral, sub-sectoral, regional, sub-regional, and occupation-specific targets; enabling more precise targets for sectors, occupations, and regions that are notorious for their failures to reflect South Africa’s demographics.

Allowing for regional and sub-regional variations, critical given the diversity of South Africa’s population found in different provinces, etc.

Empowering labour inspectors to inspect and ensure compliance with the EE Act.

Empowering the Minister to issue compliance certificates to employers in good standing with the EE Act and to require such certificates for companies applying for government contracts.

This provision is a welcome step forward requiring employers doing business with the state to follow labour laws and acting in a way that supports good labour practices. Workers’ hard-earned taxes should not be used to reward abusive employers.

Parliament should not heed the usual prophets of doom and snake oil salesman who believe that treating workers like glorified slaves is the way to growing the economy. Workers treated with respect paid a living wage and who’s rights are respected, have been shown by countless research to be the most motivated thus contributing to a more productive workplace and economy.