Cosas calls for mass testing of pupils, vows to shut down schools

Cosas calls for mass testing of pupils, vows to shut down schools 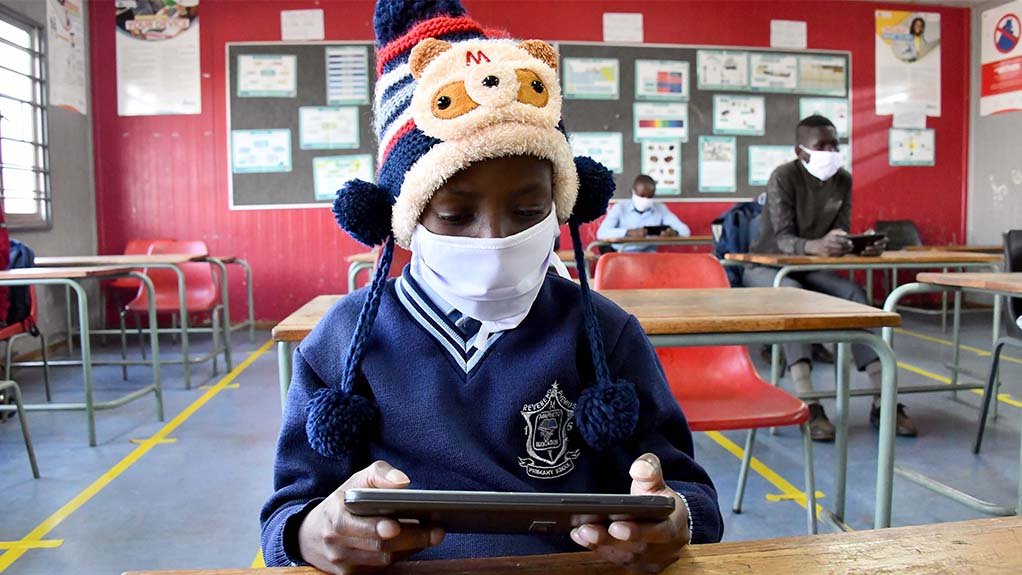 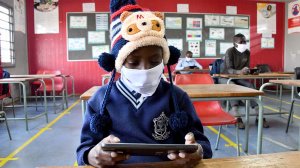 The Congress of South African Students (Cosas) says the Department of Basic Education needs to go back to the drawing board and pen new plans to ensure that pupils are safe at school amid the Covid-19 pandemic.

For this reason, it is planning to shut down all schools.

Speaking to News24 on Monday, Cosas national spokesperson Zithulele Ndlela said while they called for all schools to shut down across the country, key focus areas were Gauteng, the Free State, KwaZulu-Natal, the Eastern Cape and the Western Cape.

Ndlela said they understood there were delays in the test results of some of the teachers and pupils who were tested, which posed a risk to other educators and children. He said pupils should only return to school after testing negative.

"We believe the department was not ready [for reopening and doesn't] have a plan...we don't believe that closing a school because of a case is a solution.

"It means we are playing hide and seek because today, you might find someone who tested positive and close schools and next week, you open again but someone tests positive again the same week," Ndlela said.

The congress also demands that every pupil be tested for the virus before returning to school to avoid frequent closures following positive tests.

Ndlela said by Monday morning, he had received reports that shutdowns were already happening at schools in Tshwane, and some areas in KZN, the Western Cape and the Free State.

He said the department was acting as if there was no crisis at schools and this was a display of "arrogance" from it because the congress had timeously reached out to it to raise concerns.

"There were many solutions. We drafted a letter to the Presidency and the Minister [Angie Motshekga] with proposals. One of the proposals was that if there really [was] a question of how to deal with Covid-19 in schools, the best way is to have mass testing for all Grade 7s and 12s," said Ndlela.

Reflecting on the first week of schools reopening, Ndlela described it as "organised disorder", saying there were still schools without screening equipment and adequate personal protective equipment.

"We believe it was an organised 'disorder' and well planned by the department, but we hope that things will change."

The congress said it was engaging with the department, but wanted all schools closed until a better solution was developed.

Calls to Department of Basic Education spokesperson Elijah Mhlanga were unanswered. Comment from the department will be added once received.