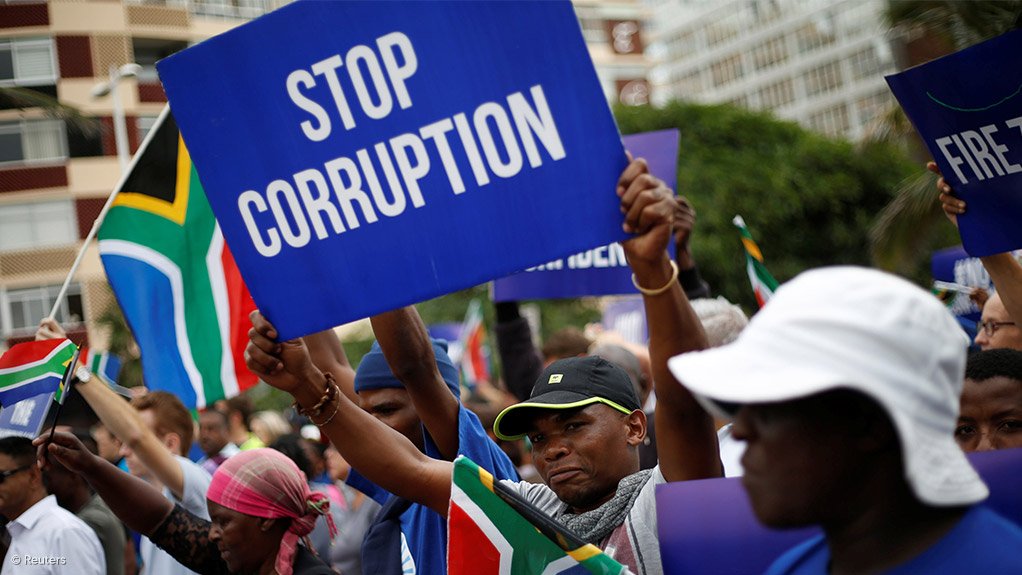 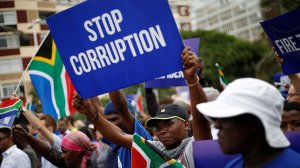 From crossing the border to applying for refugee status in South Africa, foreign nationals seeking asylum are often met with corruption at every point of the process.

This is according to a Lawyers for Human Rights (LHR) report titled Costly Protection: Corruption in South Africa's Asylum System.

The report, which entailed interviews with 263 asylum seekers, refugees and other migrants between August and December 2019, contained a finding that corruption started at the border.

While a person entering South Africa through an official port of entry with the intention to seek asylum should be given a five-day asylum transit permit, 10% of the respondents reported that they were asked for money by an official to cross the border.

A further 11% reported that they were arrested before they made it to a refugee reception office (RRO).

"Individuals must often make multiple visits to the office to address a single issue," the report noted.

"These inefficiencies increase both the opportunities for and susceptibility to corruption as asylum seekers grow more desperate."

"Half of all 2019 survey respondents reported that it was not the first time they had come to the RRO to address the issue they were there for on the day of the interview (for asylum)."

The report further stated that: "Overall, respondents experienced corruption on an average of one to two occasions."

The report stated that gaining entry into the RRO was found to be a major locus of exploitation and that the struggle to obtain access led to a series of further pressures for those seeking assistance, thereby incentivising them to pay for access and assistance.

According to the respondents, they were asked to pay for the following services:

- 6% were asked to pay to make an application for asylum

- 11% were asked to pay for the assistance of an interpreter

- 26% were asked to pay for a lost or expired permit

- 16% were asked to pay for the issuance of refugee documents

- 12% were asked to pay for the renewal of refugee documents

These services are free to access, according to the report.

A further 26% of the respondents were also allegedly extorted to avoid arrest, while 4% were asked to pay to be released from jail.

The report noted that the Department of Home Affairs (DHA) had done work to fight the corruption, but that the corruption within the DHA was in the attitudes towards migrants.

"DHA has adopted a reactive response to the pileup of applications, long lines, and closed offices – all of which breed grounds for fraudulent behaviour by officials and an atmosphere of misconduct found within multiple RROs.

"Likewise, the surveys indicate that corruption is largely a structural issue than a few cases reported by individuals.

"DHA has perpetuated corrupt practices, not only by failing to create sustainable change internally and externally, but also by placing the burden of pursuing allegations of corruption onto asylum seekers themselves. As a result, the asylum system has largely been led by corrupt, financially driven incentives as opposed to ameliorating barriers for individuals in hope of a better quality of life."

The report stated that limitations to the survey methodology included language barriers, willingness to participate and the sensitivity of the subject matter.

These limitations may have had an impact on the degree of representativity of the sample.

"A further limitation is that although participation in the survey was extensive, results also suggest that certain nationalities may be under-represented in the data.

"Anecdotal evidence indicates that individuals from certain nationality groups may be more likely to be victimised by corrupt systems and officials. Moreover, logistical challenges, such as asylum seekers' access to transportation and the survey venues, may have impacted the survey sample."

Of the 263 respondents interviewed, 51% were from the Democratic Republic of Congo, 14% from Ethiopia, 9% from Burundi and 9% from Somalia.

The age of respondents ranged between 18 and 67, with an average age of 31.

The African National Congress is facing more financial trouble – this time it is yet to pay its staff members at Luthuli House for September. In a letter to staff dated 29 September, ANC general manager Febe Potgieter said staff should expect to be paid late. "On behalf of the treasurer general, this seeks to inform all ANC staff that salaries for September 2020 will unfortunately be paid after month-end. Salary payments will be made by not later than 9 October 2020," the letter read. →