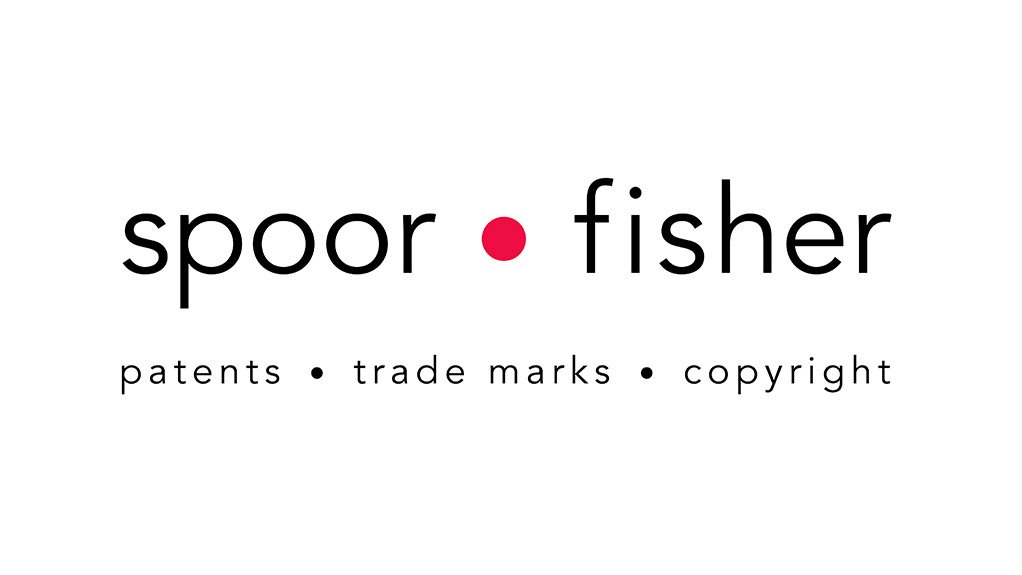 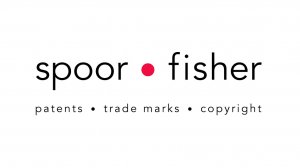 Proposed amendments to South Africa’s Copyright Act of 1978 have been underway for several years, with the first draft of the Copyright Amendment Bill published for public comment in July 2015. However, commentators levelled harsh criticism against it, claiming that it was poorly drafted and in some cases impossible to comprehend. More worrying is the fact that the Bill was often wrong in law, with little regard for the basic principles of copyright law.

Apart from its contents, the Bill was also criticised for its poorly managed passage through Parliament. To illustrate, the National Assembly (NA) passed the Bill and referred it to the National Council of Provinces (NCOP) on 5 December 2018. On 28 March 2019, it was approved by the NCOP and sent to the President for his approval and signing into force. But the fourth version of the Bill was published for public comment in February 2019, at which point it become apparent that the NA and NCOP had not considered and/or approved the same version.

In the background, there were desperate appeals to the President not to sign the Bill into law, but to return it to Parliament for critical review. Interested parties including artists and composers continued to oppose sections of the Bill; notably, the broad exceptions that would apply through the adoption of “fair use”. The concern was that the controversial fair use provisions would allow exploitation of protected works by third parties without compensation to their owners.

In fact, so great was this concern that the International Intellectual Property Alliance is reported to have lobbied the US Government to reconsider South Africa’s preferential trade access, potentially threatening billions of Rands in exports as well as jobs.

Some 15 months after the Bills were referred to the President for assent and signing into law, the Office of the President issued a letter on 16 June 2020, in which the President referred the Bills back to Parliament. He requested that the NA consider them afresh, so that “their objectives could be realised speedily and without the risk of any constitutional challenge”.

In light of the criticisms against the Bills, the President’s decision is to be welcomed. He indicated that although the submissions mostly related to the constitutionality of the Copyright Bill, similar concerns were raised in respect of the Performers’ Protection Amendment Bill “which incorporates provisions of the Copyright Bill through cross-referencing”.

In their current forms at least, the respective Bills appear to be off the table.

The President’s referral of the Bills back to the NA raised concerns in terms of both the constitutionality of some of their provisions and the legislative process followed, including:

1.         “Incorrect Tagging” – While the Bills were made in terms of Section 75 of the Constitution, they should instead have been approached in terms of Section 76. They were incorrectly “tagged” as ordinary Bills that do not affect Provinces, but the NCOP should have voted on them because they affect the trade of artists’ indigenous works, according to the President. The President acknowledged that many statutes have been set aside by our Courts for incorrect tagging, even if their substance passed constitutional muster.

2.         Retrospective and Arbitrary Deprivations of Property – Certain provisions of the Bills were found to have the effect that they would entitle copyright owners to a lesser share of the fruits of their property than was previously the case, without sufficient reason.

3.         Fair Use – Subsequent to public hearings during August 2017, substantial amendments were effected to various sections of the Bill, including the controversial fair use provisions. These were not put out for public comment before the final version of the Bill was published. The President held that the particular section of the Bill was material to the scheme as a whole and that the failure to consult the public on the amendments could render the provisions constitutionally invalid.

4.         Impermissible Delegation of Legislative Power to the Minister– Certain provisions of the Bill conferred substantial discretionary powers on the Minister. The President believed that this could constitute an impermissible delegation of legislative authority, which should vest with Parliament as a whole.

South African copyright reform has been a work in progress for the past decade. It is regrettable that the Bills made it so far despite legitimate concerns raised early on. While their referral back to Parliament is to be welcomed, the result is that further substantial delays are expected in circumstances where vital updates are long overdue. For more information, visit www.spoor.com

The Non-recognition of Religious Marriages in South Africa

The ideology of a rainbow nation has been at its peak for the past 25 years. Although it has lost so much of its appeal today, it has always been a widely explored subject. It is based on the supposition that South Africa is one of the most diverse countries in the world and that this diversity is one which needs to be embraced. This diversity postulates that there is room for more than debates on race and the inclusion of culture, tradition, and class. In 1994, the world witnessed as South ... →