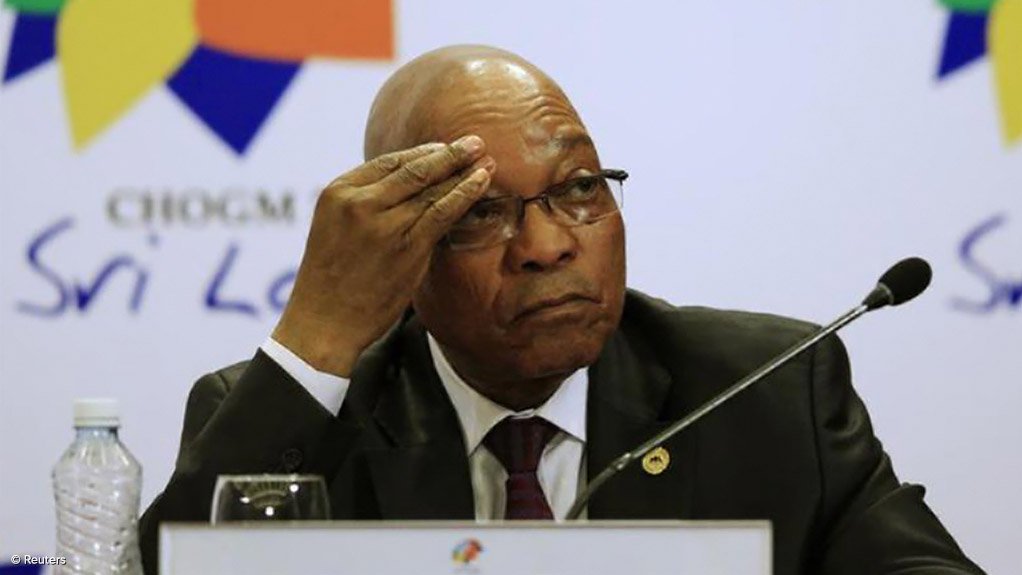 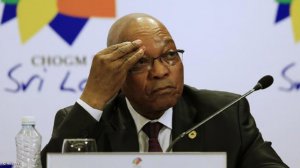 President Jacob Zuma has 105 days to pay back to the State a portion of the money spent on non-security upgrades at his Nkandla private residence, the Constitutional Court ruled unanimously on Thursday, in the process affirming the powers of the Public Protector.

Delivering the much anticipated judgement, Chief Justice Mogoeng Mogoeng, said both Zuma and the National Assembly had failed in their duty to protect and uphold the country’s constitution when they ignored the directives of Public Protector Thuli Madonsela.

“The remedial action that was taken against the President [by Madonsela] has a binding effect. This flows from the fact that the cattle kraal, chicken run, swimming pool, visitors’ centre and the amphitheatre were identified by the Public Protector as non-security features for which the President had to reimburse the State,” Mogoeng said.

The scathing judgment, which blamed Zuma and the National Assembly for flouting the constitution, and the latter for not holding Zuma to account, further affirmed Madonsela’s powers and that her findings were binding.

Mogoeng said Madonsela was one of the most invaluable constitutional gifts in the fight against corruption, prejudice and for the fight for good governance.

“The tentacles of poverty run far, wide and deep in our nation. Litigation is prohibitively expensive and therefore not an easily exercisable constitutional option for an average citizen. For this reason, the fathers and mothers of our Constitution conceived a way to give even to the poor and marginalised a voice, and teeth that would bite corruption and abuse excruciatingly. And that is the Public Protector.”

“She is the embodiment of a biblical David, that the public is, who fights the most powerful and very well-resourced Goliath, that impropriety and corruption by government officials are.

“The Public Protector is one of the true crusaders and champions of anti˗corruption and clean governance.”

“The end result of the two streams of investigative processes were mutually destructive. The President should then have decided whether to comply with the public protector’s remedial action or not. If not, then much more than his mere contentment with the correctness of his own report was called for.

“In the absence of a court challenge to the public protector report, all the President was required to do was to comply. Arguably he did, but only with the directive to report to the National Assembly.”

“Unsurprisingly, the nation pins its hopes on him to steer the country in the right direction and accelerate our journey towards a peaceful, just and prosperous destination, that all other progress-driven nations strive towards on a daily basis.

“He is a constitutional being by design, a national pathfinder, the quintessential commander-in-chief of State affairs and the personification of this nation’s constitutional project. He is required to promise solemnly and sincerely to always connect with the true dictates of his conscience in the execution of his duties.”

The court ordered Zuma, Nhleko and the Speaker of the National Assembly to pay the legal costs to the applicants, the Democratic Alliance (DA) and the Economic Freedom Fighters (EFF).