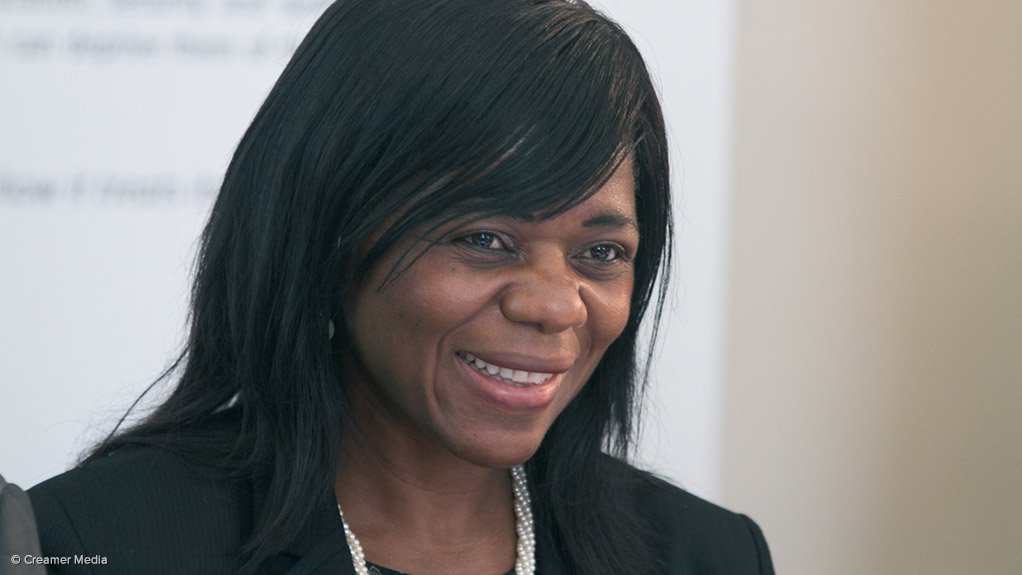 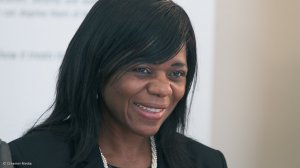 Public Protector Thuli Madonsela would not be drawn into the ongoing public discourse about President Jacob Zuma’s fitness for office following a damning Constitutional Court ruling delivered on Thursday.

“It’s not my place to determine whether or not the president is fit for office. My job was to protect the public from improper conduct, by firstly determining if somebody’s conduct was improper, and secondly, to determine how it should be fixed,” Madonsela told reporters at her office in Pretoria.

“Today is the day the Constitutional Court restored hope in the constitutional dream for every Gogo Dlamini out there who needs to rely on the Public Protector to hold government accountable for improper conduct,” Madonsela said.

She said the ruling by the highest court in South Africa, ordering Zuma to respect the Public Protector’s directive to reimburse the state for improvements to his private home, had proven that the law applied to everyone, despite their office or status.

Regarding the end of her term in the influential office, scheduled for October, Madonsela said she hoped for continuity.

“I would like to believe that the next Public Protector is going to do much better than we have done. He or she will inherit the very same team that I’ve been working with. It’s the very same team that has been investigating all these matters and emerging with the answers that I eventually owned and presented to the public as my decisions.”

In a unanimous judgment written by Chief Justice Mogoeng Mogoeng, the highest court in South Africa found that both Zuma and the National Assembly had failed to uphold the Constitution by not respecting the binding force of a report by Madonsela on security upgrades to his home.

She found that Zuma had derived undue benefit from the R216-million project and should reimburse the state for luxuries, including a swimming pool, added to his home.

The court held that National Treasury should within 60 days determine the amount Zuma owed and gave him 45 days thereafter to pay it.