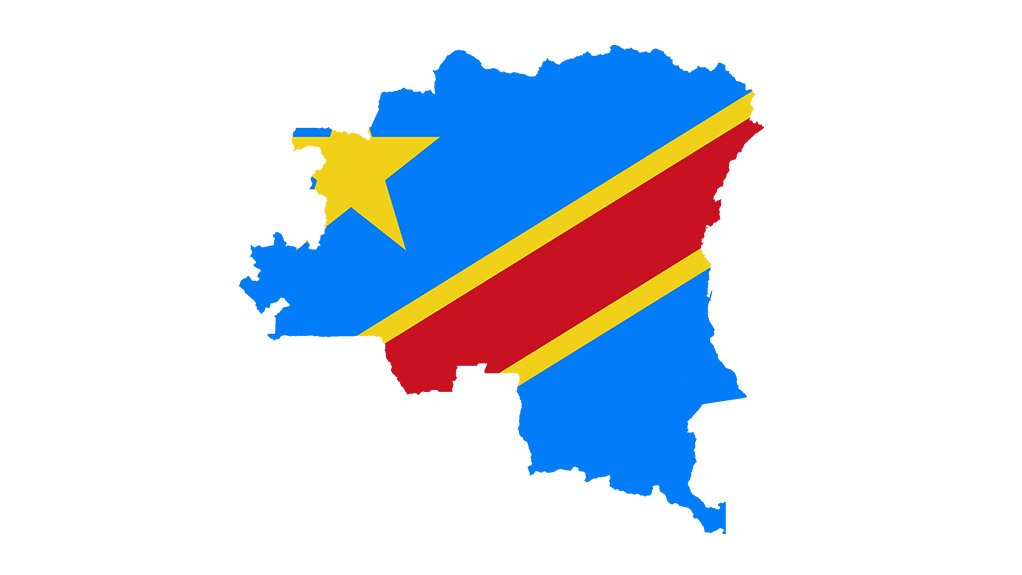 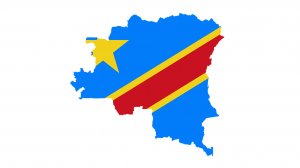 The East African Community (EAC) trade bloc admitted Democratic Republic of Congo (DRC) as its seventh member on Tuesday, the group said, increasing the market by half to 300-million people.

The EAC common market, which consists of Burundi, Kenya, Rwanda, South Sudan, Tanzania and Uganda, was set up in 2010 to allow the free movement of goods and people across borders, and is one of the most advanced trading blocs on the continent.

The bloc had a combined annual gross domestic product of $193-billion as of 2019, it said.

"It represents a real opportunity for us... in view of the strategic position of our country," Patrick Muyaya, spokesperson for the DRC's government, told Reuters.

The entry of the DRC, which produces minerals including copper and cobalt, in demand for battery vehicles, and diamonds, now means the bloc stretches from the Indian Ocean to the Atlantic coastline.

Despite its relative success, the EAC common market has suffered from long delays in clearance of goods at borders, as governments on either side insist on checks by multiple agencies including tax authorities, plant health inspectorates, departments of human health, livestock control and forestry.

But that has not dampened investor enthusiasm.

EAC-based businesses, including Kenya's top lender Equity Group, have established operations in DRC in anticipation of its integration into the trade bloc.

The group bought a majority stake in the Banque Commerciale du Congo in 2020, extending its footprint in a market that, in terms of financial inclusion, resembles Kenya in the 1990s, with just 6% of the population covered by banks, according to Equity.

EAC will now help DRC to tackle insecurity in the eastern part of the country, where armed militias have disturbed peace for many years, said Yoweri Museveni, Uganda's president.

"If we work together, that problem can be solved," he said.