'Confirmed case' of monkeypox in Limpopo, contacts traced as MEC calls for calm

'Confirmed case' of monkeypox in Limpopo, contacts traced as MEC calls for calm 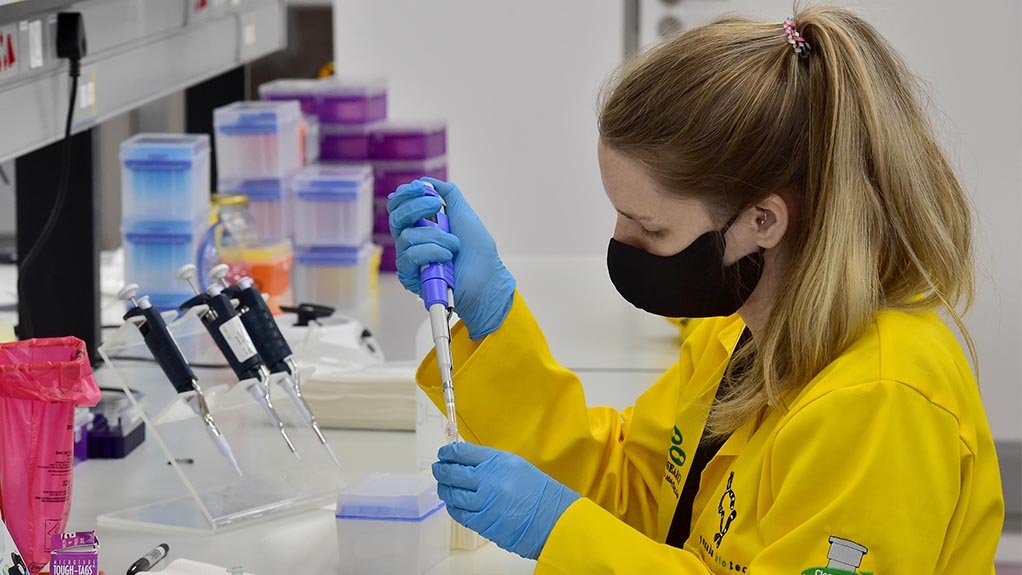 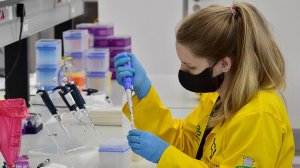 A monkeypox case has been confirmed in Limpopo in a Swiss tourist, and three contacts have been identified.

"The confirmed case is that of a 42-year-old male tourist from Switzerland who is holidaying in the province. The case presented with signs and symptoms such as rash, lymphadenopathy, muscle ache, and fatigue," provincial Health MEC Phophi Ramathuba said.

The MEC called for calm and said the department had sent officials to monitor the case.

"We can confirm that the case is an outpatient, currently isolating and requires no admission," Ramathuba added.

"Three contacts have already been identified and none of them have developed signs thus far."

The disease has been recorded in at least 50 countries.

According to the National Institute for Communicable Diseases (NICD), it can take up to 21 days after exposure for symptoms to surface, usually in the form of a rash that comes a few days after a fever.

The rash is typically on the face, palms, and soles of the feet, mouth, genitals and eyes.

The monkeypox virus is not considered highly transmissible. Treatment is for symptoms, commonly severe itching, until the scabs of the blisters have all fallen off.