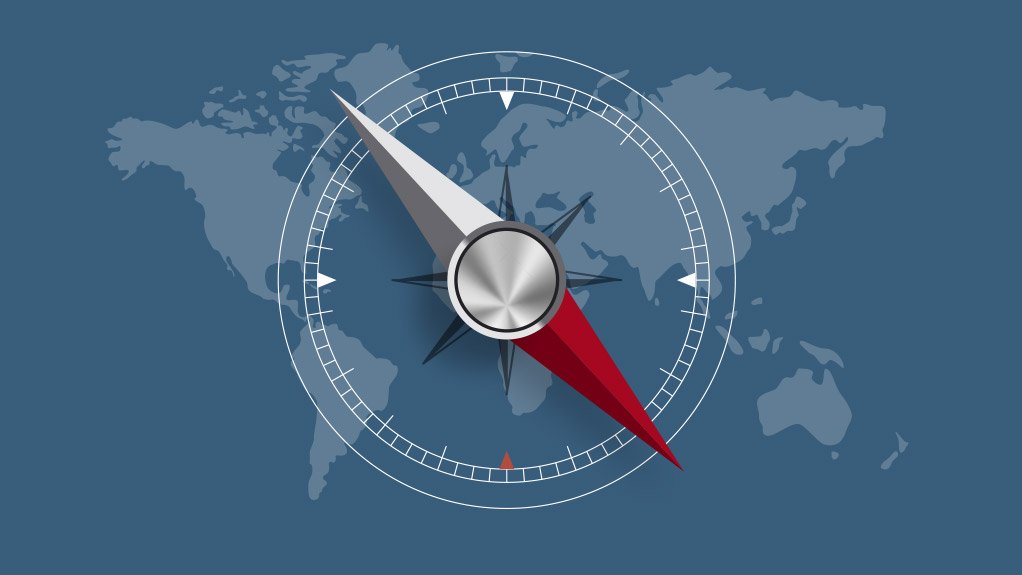 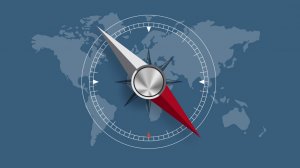 A country is considered to be dependent on commodity exports when commodities constitute the predominant share of its exports. The combination of a high concentration of exports and the large share of commodities in those exports has important implications for development. In particular, export concentration on primary commodities, or “commodity dependence”, has long been conceptually and empirically linked with underdevelopment.

Despite the importance of measuring and analysing commodity dependence, there have been few efforts to empirically analyse and monitor its different dimensions, apart from some national or regional studies. This study seeks to fill this gap by contributing to a better monitoring of world commodity dependence and improving an understanding of the challenges it poses to development.

Section 3 explores in more detail the fact that commodity dependence (i.e. a high proportion of commodities in exports) is a challenge almost exclusively affecting developing countries. Using panel data techniques, it shows that there is a strong positive correlation between the level of export diversification and the level of development of a country (proxied by gross domestic product (GDP) per capita). The simplified model used also suggests that the shape of this relationship is non-linear – a finding that is consistent with the model presented by Hausmann and Hidalgo (2011).

Section 4 discusses the evolution of commodity dependence during the 20-year period between 1998 and 2017. The analysis finds that commodity dependence changed little in these two decades. Indeed, three-quarters of all countries did not change their main export product group during the period, while an additional 5 per cent of countries registered temporary changes. Overall, commodity dependence increased slightly during the period, from 92 countries in 1998–2002 to 102 of them (including two newly independent countries) in 2013–2017. In the countries that registered changes in their main export group, the relative price changes among different commodity groups and also vis-à-vis manufactures were an important contributing factor. These commodity price changes are presented and discussed.

However, such price changes were not the only important factor explaining the observed changes in commodity dependence during the 1998–2017 period. Other contributory factors included, in particular, the evolution of domestic production and government policies. Section 5 identifies different groups of countries according to changes in their export baskets during the period and presents some examples within each group of countries where changes in production played an important role. Its main findings are as follows:

Commodity dependence can negatively affect economic growth and welfare in the short and medium terms, as it increases the vulnerability of commodity-dependent countries to negative commodity price shocks.

Section 6 discusses the evolution of GDP growth and external debt in commodity-dependent developing countries (CDDCs) between 2008 and 2017, following such a negative commodity price shock. It finds that 62.7 per cent of commodity-dependent countries registered growth deceleration during the period, while some of these countries also experienced an outright recession. It also shows that, concomitant with the growth deceleration, and sometimes reinforced by public expenditure patterns, several CDDCs faced fiscal challenges during the period, as indicated by the observed increases in external debt over a short period of time.

Section 7 concludes with a discussion of some important policy issues faced by CDDCs, which are necessary to address in order to turn resource abundance into a development tool.