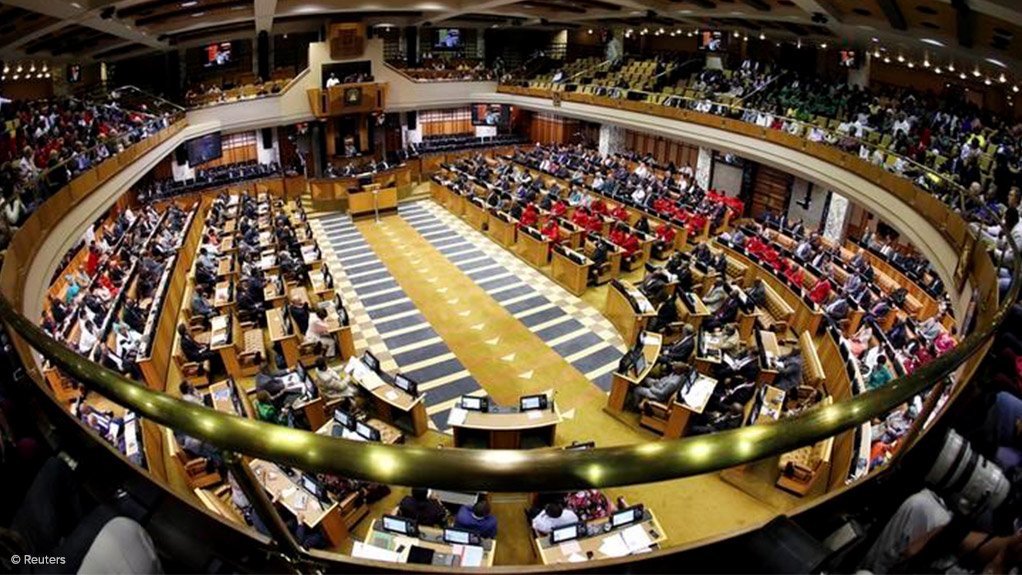 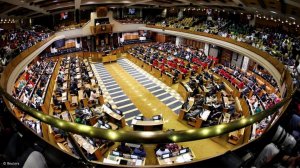 The portfolio committee on communications said on Tuesday it will get legal advice on a report which said Minister of Public Service and Administration Faith Muthambi and others might have misled Parliament.

This relates to hearings by the ad hoc committee that investigated the South African Broadcasting Corporation (SABC) board.

In the ad hoc committee’s report, which was adopted by the National Assembly in March, the committee recommended that Parliament's legal services unit should "identify the persons who misled the inquiry or provided false information or false testimony with the aim of criminal charges being laid".

Although Parliament’s legal services completed its investigation within the 60 days from the adoption of the report by the National Assembly, the report spent about two months with Speaker Baleka Mbete, before it was tabled and referred to the committee.

Apart from Muthambi, the report also found that former SABC board chairpersons Obert Maguvhe and Ben Ngubane and former SABC company secretary Theresa Geldenhuys might have misled Parliament, which is a criminal offence, akin to perjury.

On Tuesday the committee decided how to handle the report.

“The only thing now is for the portfolio committee to be empowered,” she said. "Once you lie to Parliament, you must go to jail.”

“To court,” one of her ANC colleagues corrected her.

Charges must be laid

DA MP Phumzile van Damme, said the ad hoc committee’s report adopted by Parliament said charges should be laid against those implicated, and this should be done.

“We cannot afford to dilly-dally,” said Van Damme. “It is time for us to put our money where our mouth is.”

She said the person to lay the charges should be Mbete as the Speaker and head of Parliament, but if she doesn’t, then the committee must.

The Economic Freedom Fighter’s Mbuyiseni Ndlozi was a bit more cautious. He said the committee should solicit proper legal advice before charges are laid.

He also said that Mbete should allow any people implicated in the report to respond, adding she should also brief the committee.

“We must restore the teeth of this honourable institution,” Ndlozi said.

The committee’s chairperson, Humphrey Maxegwana, said they will invite the “office of the speaker” to attend the meeting on the matter.