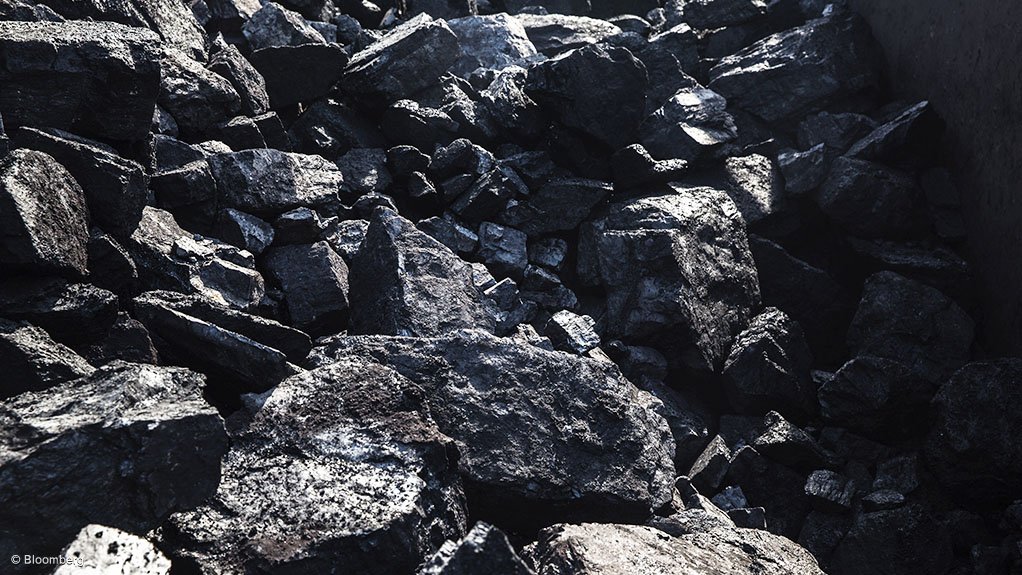 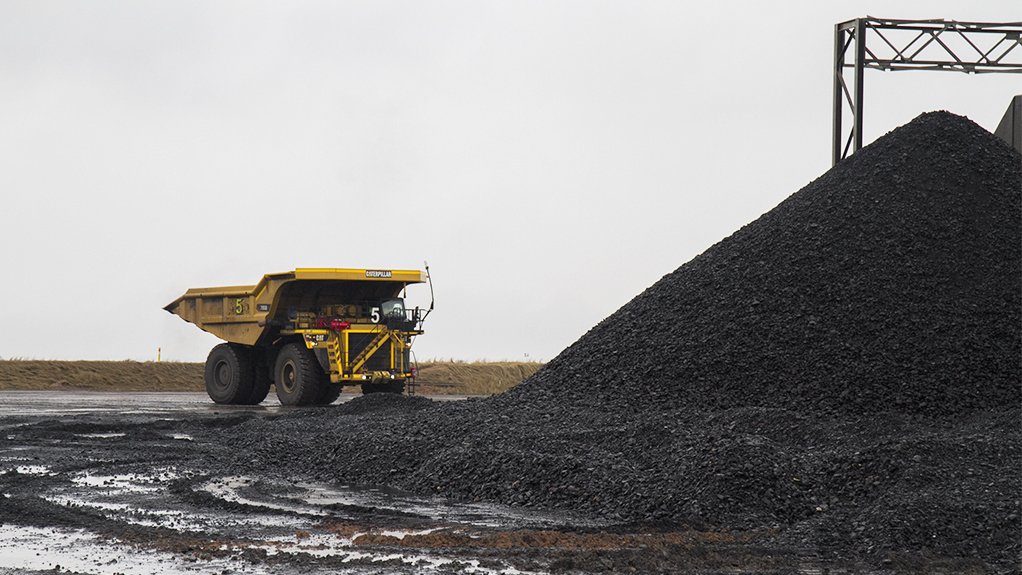 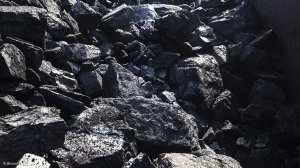 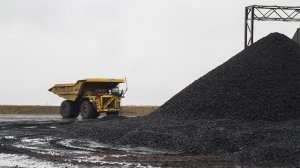 Photo by Bloomberg
Glencore heading for a future without any coal production.
Photo by Creamer Media
Glencore's Tweefontein coal mine

JOHANNESBURG (miningweekly.com) – The export of South African coal to China is poised to continue while China decides not to buy Australian coal, Glencore CEO Ivan Glasenberg said during this week’s Glencore media conference.

“South Africa has picked up a good portion of the Australian coal that went into China. We’re shipping round about two to three Capes a month into China and hopefully that will continue while the spat continues between China and Australia.

“Naturally those tons that we now move to China means less tons for India, which means Australia will be supplying those tons that went to China to India. So, the trade routes are changing somewhat and naturally that puts pressure on the freight rates, but someone in the end has to absorb that extra freight rate. I think that will continue for as long as the battle exists between Australia and China,” said Glasenberg.

Glencore is planning to deplete its coal mines globally as part of its commitment to mitigate climate change.

Asked by Mining Weekly whether it would be taking part in the planned just transition out of fossil fuels as coal-fired power stations close and Glencore’s coal mines in South Africa close, Glasenberg said what the company was also doing in South Africa was helping to develop other forms of energy. The company’s ferrochrome business was looking at other sources of energy, including solar, and supporting other parties who were able to supply solar energy. The company had comprehensive closure plans that included taking care of the communities surrounding the mines as the mines close, “like we do in all parts of the world, and South Africa will be no different”.

Incoming Glencore CEO Gary Nagle said some of Glencore’s South African coal mines would close in the 2030s, and the others over the next 20 years.

As Glencore grows in copper, cobalt, nickel, zinc, aluminium and vanadium, it will be depleting its global coal production, which represents its biggest decarbonisation step.

It has published its pathway to net-zero total carbon dioxide emissions, with a large part of the 40%-by-2035 targeted reduction being coal depletion.

By 2050, its South African and Colombian coal operations will be shut and Australian coal mines largely depleted.

It will also reduce its scope 1 and 2 emissions through energy efficiency and fuel switching at its operations. Besides its primary coal depletion, its other mines will also get to zero-emission through offsets and efficiencies, primarily from carbon capture and storage.

A large part of Glencore’s emissions come from Scope 3 when the consumers are utilising its products.

It will be putting its plan to shareholders for an advisory vote at its annual general meeting in April.

“If there’s a demand to do something different by the shareholders, we’ll listen and we’ll focus on what the shareholders want us to do. But I strongly believe in the approach outlined. It’s the way forward by our company. It sets us up for the future, and I look forward to driving the strategy as we go forward, ” said Nagle, who takes over from Glasenberg in mid-2021.