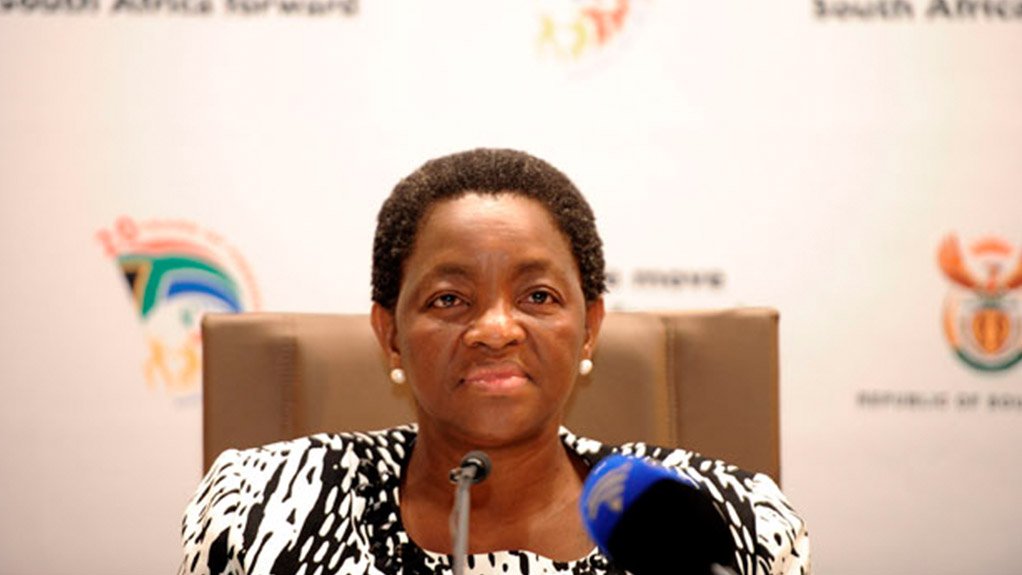 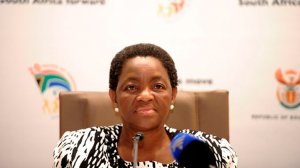 The South African National Civic Organisation (Sanco) on Monday said it was shocked by utterances by a cabinet minister and African National Congress Women’s League (ANCWL) president Bathabile Dlamini that citizens should forgive state capture like it forgave apartheid.

“We hope that Dlamini’s scandalous view is not shared by the ANCWL or any of the leaders standing for election in the ANC 54th National Congress underway at Nasrec because it flies in the face of the ANC’s commitment to deal with the scourge of corruption,” said Sanco national spokesman Jabu Mahlangu.

“Any suggestion that those responsible for looting of state resources at an unprecedented massive scale while making a mockery of our criminal justice system and anti-corruption measures might be left off the hook will ring the death knell for the ruling party if heeded.”

Sanco is an alliance partner of the ruling ANC.

In an interview with News24, Dlamini was quoted as saying: “South Africans, why are they not forgiving? They always want to label people. Why are they not saying, ‘let’s listen to Carl [Niehaus] for a change and give him an opportunity to change’.”

She was asked a question about the lack of consequences for people implicated in the leaked Gupta emails, which include Niehaus, a member of the Umkhonto we Sizwe Military Veterans Association.

Mahlangu said the ANC should distance itself from Dlamini’s comments.

“Her earlier claim that everyone in the ANC NEC [national executive committee] leadership has some ‘smallanyana’ skeletons raises questions of moral and ethical leadership,” said Mahlangu