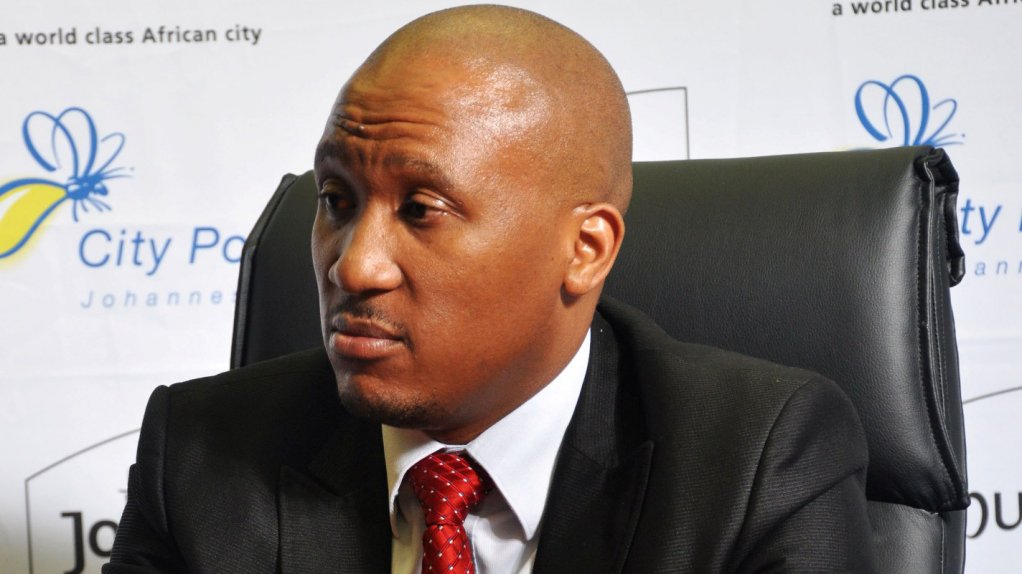 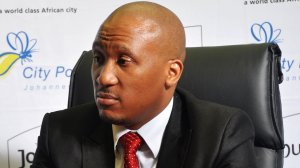 Johannesburg’s electricity utility City Power has confirmed that it will invest R6.7-billion over the coming three years in a bid to improve network stability, roll-out of smart meters and electrify areas that remain unconnected.

It was confirmed in May that City Power, which has been criticised for service disruptions, poor maintenance systems and under investing in the network, would also receive an operating allocation of R13.2-billion for the three-year period.

MD Sicelo Xulu said in a statement that network stability was a priority and that R188-million would be spent on upgrading overhead power lines over the period, with R80-million earmarked for 2013/14.

A budget of R1.25-billion had also been approved for the roll-out of prepayment and smart meters, of which R450-million would be spent during the upcoming financial year. The smart-meter deployment was designed to improve electricity usage monitoring and service response times, while reducing electricity distribution losses.

Xulu said the R200-million construction of intake infrastructure at Sebenza, adjacent to the Kelvin power station site, would provide additional capacity for new development in the northern suburbs.

“We are also in the process of planning a R15-million fourth electricity intake station at Rivasdale, in Soweto, in order to ensure that we continue to supply stable bulk electricity to the south of the city.”

During 2013/14, City Power would invest R90-million to provide connections to new developments, primarily in the north of the city.

It was confirmed in May that City Power had applied to the National Energy Regulator of South Africa (Nersa) for an average tariff increase of 7.32% for 2013/14, which was below the 8% increase approved for Eskom. However, Nersa was still considering the request, having issued a municipal tariff increase guideline of 7% on March 26.

Xulu also reported that 110 000 solar water heaters would be installed in low-income households over the coming three years.

“This initiative represents 10% of the national target of one-million solar heaters to be rolled out by 2014,” he said, noting that the project was expected to create around 20 000 manufacturing and installation job opportunities.

Gauteng-based firms would manufacture the geysers, while 19 small and medium-sized companies would perform the installation.

On Monday, the start of the second phase of the country's vaccine rollout, 4 288 South Africans over 60 will be vaccinated at 87 vaccination sites, along with 7 707 healthcare workers. These citizens will be invited to receive their vaccine by SMS on Sunday night. The South African government is aiming to vaccinate five-million citizens older than 60 by the end of June, "provided that the supply of vaccines flow as anticipated", Health Minister Zweli Mkhize said during a briefing on Sunday. →