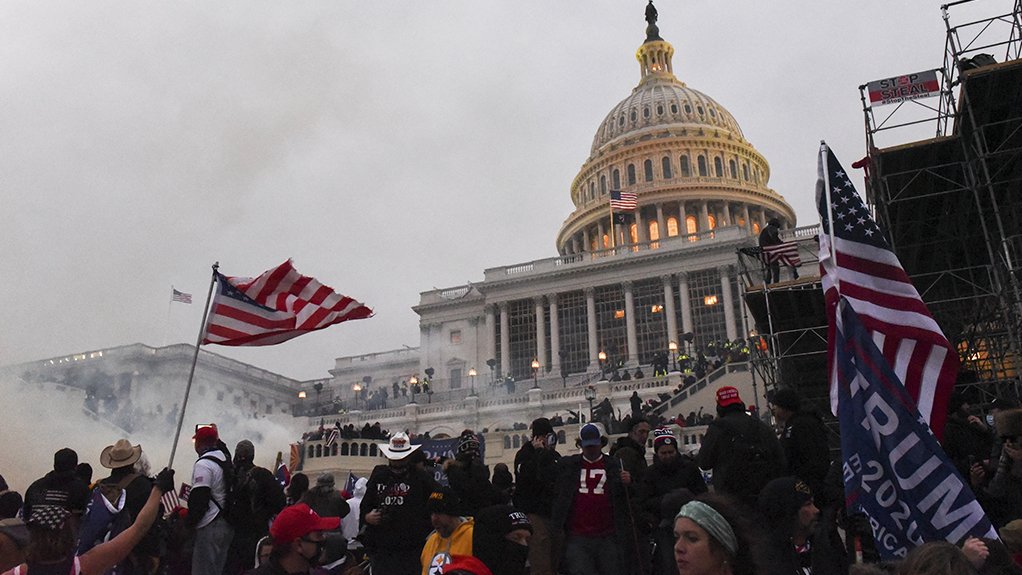 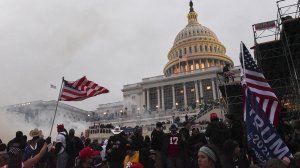 The assault on the US Capitol by supporters of President Donald Trump reflects a failure of leadership, as well as the deep divide running through American society, editorials in China’s state media said on Friday.

Hundreds of supporters of President Trump besieged the Capitol on Wednesday in what House of Representatives Speaker Nancy Pelosi described as “an armed insurrection against America”.

The Global Times, a tabloid run by the People’s Daily, the newspaper of the ruling Communist Party, described the riots as a sign of “internal collapse” that could not easily be reversed.

“The unprecedented mob in the Capitol, a symbol of the US system, is the result of the US society’s severe division and the country’s failure to control such division,” it said.

“As time goes by and with abuses of resources by generations of politicians, the US political system has degraded,” the paper said, adding that such politicians “deserve chaos, violence”.

It also lashed out at what it described as “double standards” among US politicians who expressed support for pro-democracy protesters, who forced their way into the territory’s Legislative Council in 2019.

“In Hong Kong, violent actions are described as a ‘beautiful sight,’ in the US, people involved in this chaos are called ‘mobs’,” it said.

The Hong Kong protesters, amid mass rallies against a proposed extradition law with mainland China that evolved into calls for universal suffrage, broke through police barricades and vandalised the legislative chamber.

Hong Kong media pushed back on the comparison between the two events, saying Hong Kong protesters were fighting for more freedom at the ballot box, while the pro-Trump supporters were staging a “violent insurrection” to undermine their country’s free and fair elections.

Hong Kong Free Press said the comparison between the turmoil in the US and Hong Kong protests amounted to “perverse propaganda”. China has since imposed a sweeping National Security Law on the territory under which more than 50 pro-democracy politicians, activists and even academics were this week arrested.

Meanwhile, the official China Daily newspaper said Trump’s “narrow nationalism” had taken a toll on the US.

“If the Biden administration can draw lessons from the ‘darkest day’ in US history, the pain the country experienced these days may come to be viewed as growing pains,” it said.

“The violence and chaos that have erupted in the US over the past year show what happens when a country’s leaders lose touch with reality,” it added.

Hua Chunying, a spokesperson for China’s Ministry of Foreign Affairs, earlier said that Beijing hoped the American people could “regain peace, stability and safety”, following the chaos at the Capitol.

As the violence unfolded, Global Times also published reports claiming Chinese netizens had labelled the riot “karma”, juxtaposing images of the events in Hong Kong Legco and the US capital.

The publication quoted Chinese netizens as saying that they saw the “chaos in the US as revenge”.

“This is the first political coup to happen in the American continent without the involvement of US embassies,” Global Times quoted one unnamed commenter as saying.

On the Chinese social media platform, Sina Weibo, a photo of a pro-Trump supporter sitting inside the office of Speaker Nancy Pelosi also went viral.