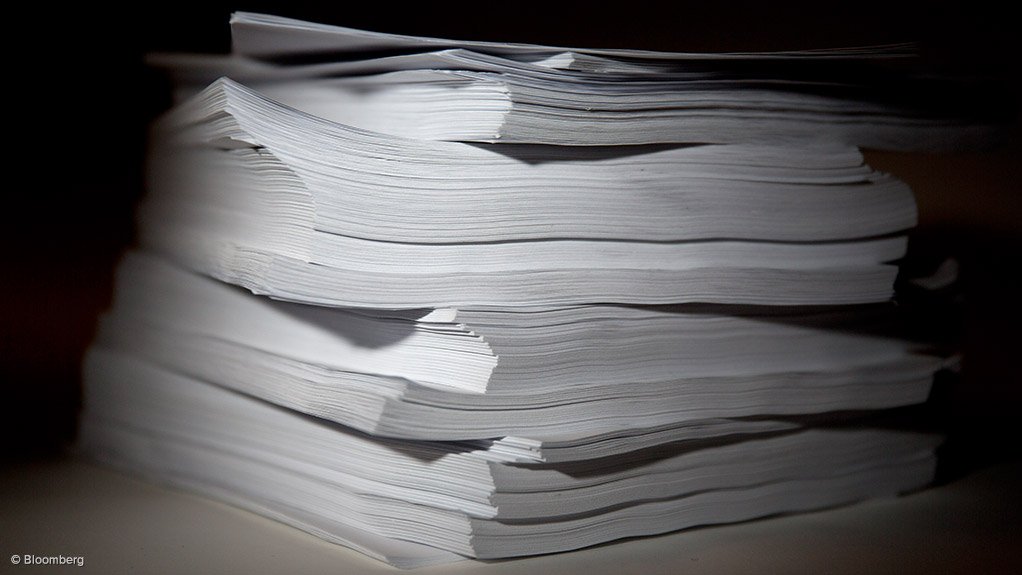 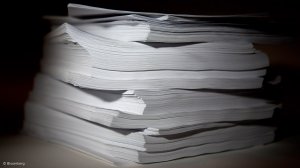 The Traditional and Khoi-San Leadership Bill as it stands retribalises the country and is at odds with the Constitution, Parliament was told on Wednesday.

The Portfolio and Select Committees on Co-operative Governance and Traditional Affairs started holding public engagements on the bill on Tuesday.

The bill, tabled in Parliament last year, seeks to recognise the roles and responsibilities of traditional leaders in the new South Africa.

It provides recognition for traditional and Khoi-San communities, leadership positions, and for the withdrawal of such recognition.

This would lead to Khoi-San leaders enjoying the same privileges as other traditional leaders.

Mazibuko Jara, of non-profit organisation Ntinga Ntaba kaNdoda, told MPs on Wednesday that the bill needed to be amended.

"By imposing chiefly rule in the form of the Bantustan and extending significant powers to these tribal chiefs, the bill retribalises our country and it is at odds with the Constitution and ever-evolving customary practices on the ground,”

He said it failed to undo tribal governance structures inherited from colonialism and apartheid.

“What we believe is required is a new dispensation that fundamentally departs from oppression, tribalism and discrimination and the unconstitutional legacy of the post-tribal chiefs.”

The organisation said the bill’s recognition of the San and Khoi communities was inadequate as a response to their suffering.

Alternative laws and other measures were necessary to address the social, cultural, spiritual, heritage and economic reparations due to the Khoi and San, he said.

The Commission for the Promotion and Protection of the Rights of Cultural, Religious, and Linguistic Communities said the bill was silent on the role of traditional leaders as custodians of religion and language.

The commission said the bill’s attempts to recognise the Khoi-San community was critical. It however had to take into consideration that the Khoi-San had been displaced from their cultural environment for a very long time.

“The challenge though is that in order to give effect to this bill, the Khoi-San community should be rebuilt and restored as per requirement of the Constitution,” the commission said in its submission.

Other submissions had come from the Legal Resources Centre, the Land and Accountable Research Centre, the Financial and Fiscal Commission, and Natural Justice.

The head of Pfizer has said that people will “likely” need a third dose of his company’s Covid-19 shot within six to 12 months of vaccination, while defending the relatively higher cost of the jab. CEO Albert Bourla also said annual vaccinations against the coronavirus may well be required. “We need to see what would be the sequence, and for how often we need to do that, that remains to be seen,” Bourla said. →