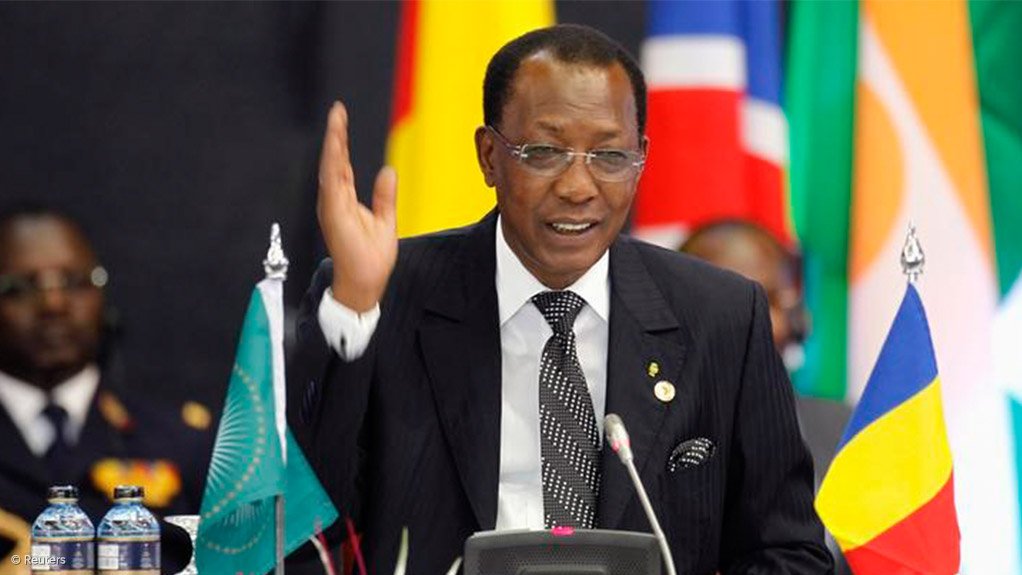 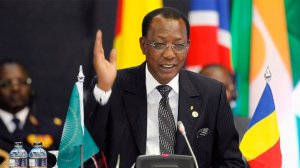 An opposition leader in Chad said on Monday he was pulling out of the April presidential election after at least two people were killed when security forces raided the home of another candidate.

President Idriss Deby, who has been in power since 1990, pushed through a new constitution in 2018 that reinstated term limits but could let him stay in power until 2033.

Opposition candidate Saleh Kebzabo said he was suspending his participation in the electoral process after visiting the home of candidate Yaya Dillo, which was assaulted by security forces on Sunday.

"We have leaders unworthy of the Chadian people whose sovereignty they have confiscated," Kebzabo said on Twitter.

"What happened was outright barbarism. I was terrified, disgusted. Chad does not deserve the title of a state. I've always said it's an informal state."

Dillo said five members of his family had died in the raid, including his mother, when security forces attempted to arrest him for ignoring a judicial summons.

A former rebel leader, Dillo fought against Deby in 2006 before joining the government and becoming a minister. More recently, he served as Chad's representative to the Central African Economic and Monetary Community (CEMAC).

Dillo probably escaped when an armoured vehicle forced its way into his compound, the government said.

"In reality, the objective of Yaya Dillo is not to stand for the presidential election but to prevent it from being held," the government said in a statement.

Hundreds took to the streets last month to protest his candidacy.