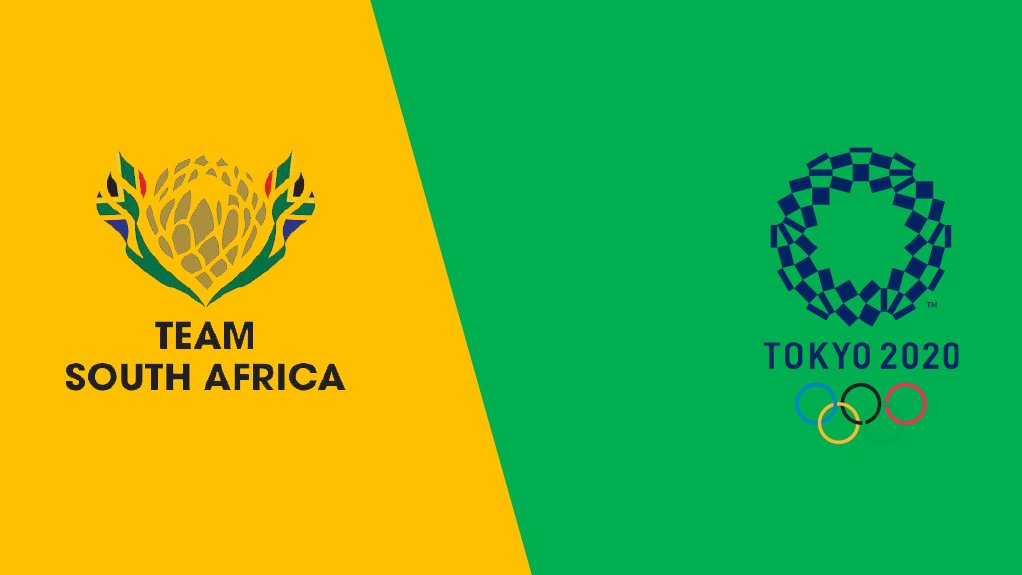 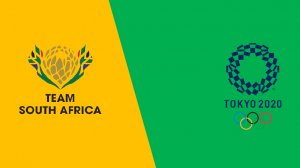 Last year, the International Olympic Committee (IOC) confirmed a change of tradition by stating that each country could nominate one female and one male athlete as flag bearers. President of Sascoc Barry Hendricks, who arrived in Tokyo ahead of Friday's opening ceremony, offered his congratulations to Le Clos and Mbande.

"In previous Games, there was one flag bearer for a country at the opening ceremony, and one at the closing ceremony," Hendricks said.

"In a welcomed change, the IOC adopted a resolution that each National Olympic Committee could nominate one female and one male athlete as flag bearers.

"As always, it was incredibly difficult to arrive at the decision as to who to carry the flag in the opening ceremony," he continued.

"Both Chad and Phumelela are role models and inspirations for their respective sports and we're proud to have them carrying the flag for our wonderful nation."

This will be the first time that both Le Clos and Mbande will carry the South African flag to lead out Team SA.

Le Clos is South Africa's most decorated Olympian, winning a gold and three silver medals at the 2012 and 2016 Olympic Games.

According to Sascoc's statement, the duo both "showcase the Team SA and the Olympic values of excellence, friendship and respect and are fully deserving of the honour".