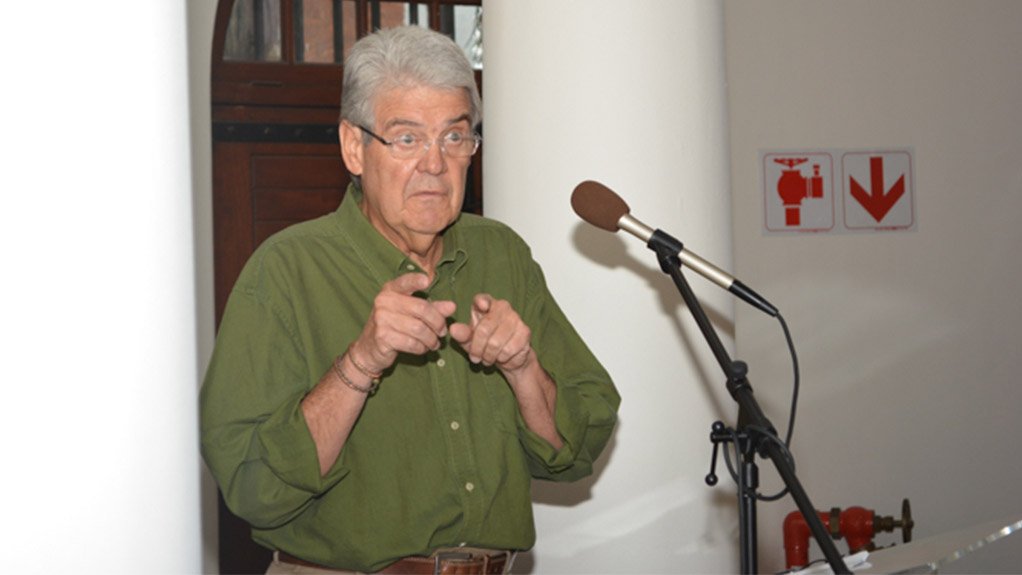 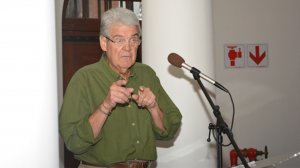 Following the recent spate of racial incidents in the country, the University of the Witwatersrand (Wits) Centre for Diversity Studies last week held a dialogue to discuss the issue under the theme ‘Re-imagining Afrikaner Identities: An interactive dialogue’.

She said the recent racial incidents were an indication that transformation was not a linear process.

Professor Leon Wessels, who was an MP during apartheid and later Commissioner of the South Africa Human Rights Commission, said greater racial reconciliation was needed in the country.

He said one of the greatest challenges was that many people were losing hope for a better life.

Economic Freedom Fighters (EFF) Hatfield/Tshwane region deputy chair Jaco Oelofse said there was a need for dialogue as it was important to understand the Afrikaner question within the broader question of white supremacy.

He said Afrikaners were in Africa owing to colonial conquest, a process that led to the systematic eradication and oppression of native populations of Africa.

Oelofse said the dialogue exposed many of the reasons why Afrikaners were still struggling to incorporate themselves into the greater South African community.

He said the EFF supported any initiative that created an intellectual dialogue with fruitful outcomes, especially if the outcome focused on white supremacy, which was, furthermore, rooted in oppressive patriarchy.

The dialogue was one of many in the country organised by The Nelson Mandela Foundation, Ahmed Kathrada Foundation, Foundation for Human Rights, the Anti-Racism Network in Higher Education and Wits.