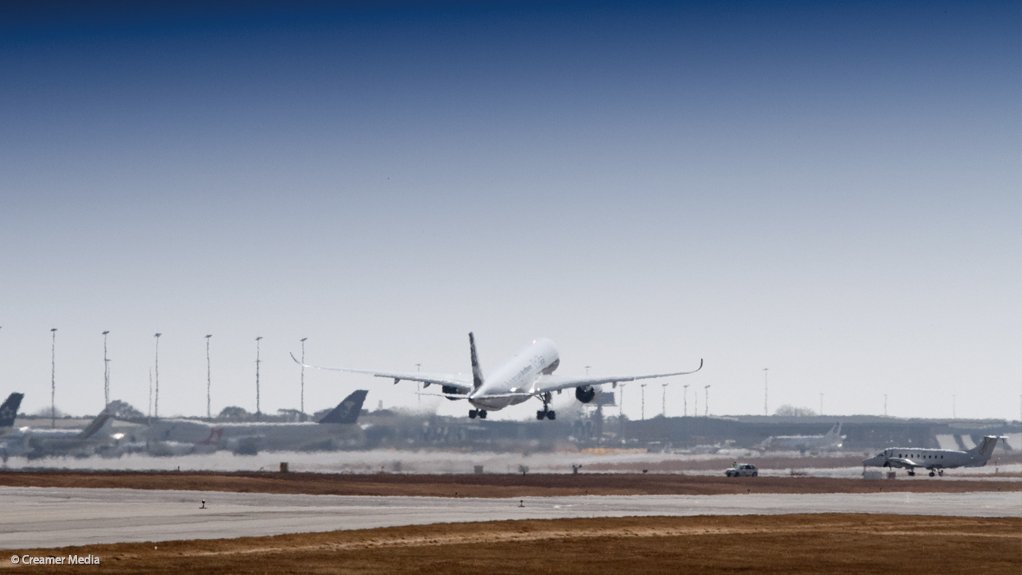 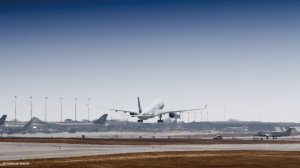 International flights have landed in South Africa for the first time in more than six months, touching down amid a flurry of celebrations as coronavirus-linked travel restrictions lifted.

Jets of water were sprayed in an arc to welcome an Emirates flight from Dubai as it touched down in the coastal city of Cape Town on Thursday.

In the arrivals areas, performers danced and played jolly music as the crew walked out in a welter of South African flags.

An Ethiopian Airlines flight landed shortly after jetting in from Addis Ababa.

“I am so happy to be back, my life is here,” said Nigerian postgraduate student Destiny Ugo who has been stuck abroad since a family visit in April and unable to resume his research at the University of Cape Town.

“I thought I was going to stay [home] for two weeks but I ended up staying for eight months.”

Africa’s most industrialised economy sealed its borders at the start of a strict lockdown in late March to limit the spread of the novel coronavirus.

Restrictions on movement and business have been gradually eased since May, but international borders stayed shut until October 1 to avoid admitting infections from abroad.

German carrier Lufthansa was the first European airline to resume operations into South Africa, with a flight from Frankfurt landing at Johannesburg’s OR Tambo international airport at 8:30am local time (06:30 GMT).

Planes also flew in from Kenya, Zambia and neighbouring Zimbabwe.

The travel ban dealt a heavy blow to the tourist industry, which usually employs about 1.5-million people and contributes more than 8.5 percent to the gross domestic product (GDP), according to the Tourism Business Council of South Africa (TBCSA).

In July, the group estimated that each day the industry was restrained, it represented a loss of R748-million in tourist expenditure.

Tourists from more than 50 nations with high infection rates remain banned for the time being, including major sources of foreign visitors such as the United Kingdom, Russia and the United States.

Those travel restrictions will be reviewed every two weeks.

Covid-19 infections and deaths south of the Sahara have remained low compared with the rest of the world.

South Africa has been relatively hard-hit, with 674 339 infections and 16 734 deaths recorded to date – just less than half the total number of cases detected on the continent.