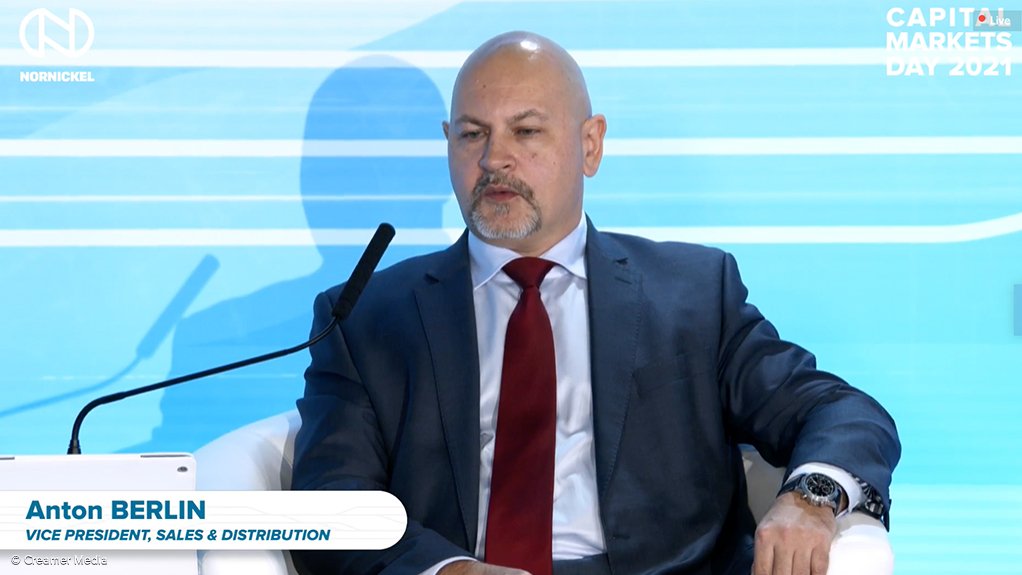 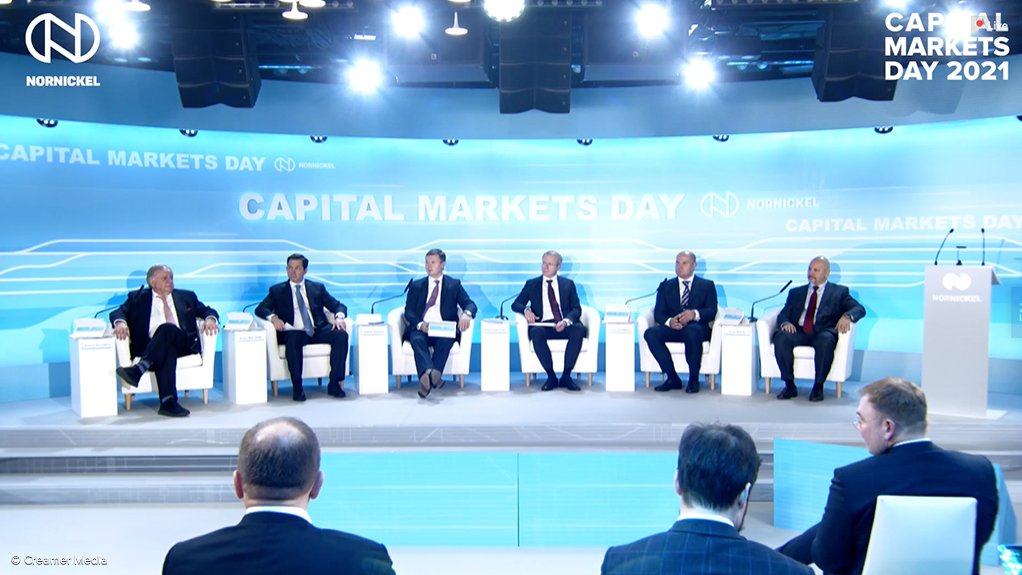 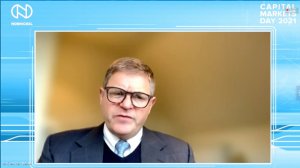 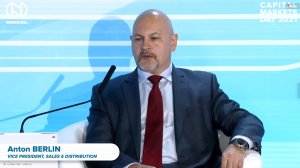 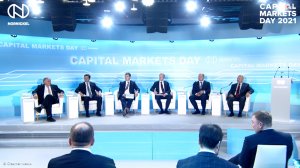 JOHANNESBURG (miningweekly.com) – South Africa-linked Gareth Penny on Monday heralded the launch of a carbon-neutral nickel with a difference in that it steers completely clear of any reliance on third-party carbon credits.

Penny did so in his capacity as nonexecutive chairperson of Nornickel of Russia – and put sharper focus on the carbon-neutrality of South Africa’s platinum group metals (PGMs) in the process.

This is because Nornickel, as a long-standing producer of PGMs as a byproduct of nickel, has a significant influence on particularly palladium within the PGMs fold.

South African-born Penny, best known as the former MD of De Beers, was speaking at Nornickel’s capital markets day when he highlighted Nornickel’s carbon-neutral nickel initiative as being a "very important" forerunner of what would develop in the nickel space in the years ahead. Penny stepped down from De Beers in 2010 after 22 years with De Beers and Anglo American.

He spoke after Nornickel VP sales and distribution Anton Berlin had firmly hailed the company as the setter of a new benchmark for the global metals mining industry in that it was not at all reliant on the purchase of third-party carbon credits.

“For us, carbon-neutral nickel is an extremely important new product. We have been the first ones to offer it in the market. There have been some transactions in the market when a supplier would buy third-party carbon credits and thus create a carbon-neutral product. We have taken a very different approach. As a company, we've taken the effort and investment and time to actually decrease our own carbon footprint, and allocating the saving to just a fraction of our production,” Berlin said of the Moscow-listed company’s carbon-neutral approach.

In so doing, the company was, he said, sending an important signal to the overall mining industry.

“We believe we’re setting the new benchmark for the global metals industry,” Berlin emphasised at the capital markets day covered by Mining Weekly.

In the view of Nornickel, climate change is poised to be the biggest single driver of long-term metals consumption owing to the heavy reliance of greener energy and decarbonised transportation on metals. The company noted that all major economies were aspiring towards carbon neutrality and, while timeframes differed, the decarbonising direction of these economies was the same.

While the only negative effect was the likely decrease in the demand for PGMs owing to the uptake of battery electric vehicles, that would be offset by increased demand for the company’s nickel and the extent to which hybrid electric vehicles advanced.

With regard to platinum, Nornickel expressed longer-term bullishness in the precious metal, underpinned by the belief that short-term platinum over production would be absorbed by investment demand, which the company described as making perfect sense from the long-term investment point of view.

Nornickel is a leading producer of nickel and palladium, as well as being a producer of platinum and copper.