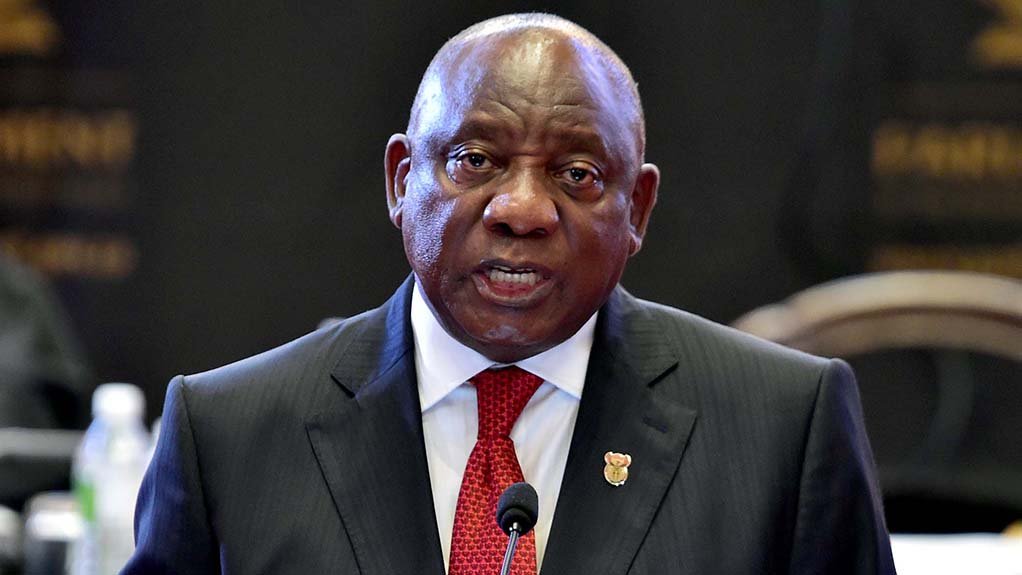 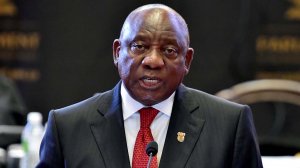 Cadre deployment is not a government policy, President Cyril Ramaphosa's counsel said in arguing that the Democratic Alliance (DA) is barking up the wrong tree in its court challenge to cadre deployment.

A full Bench of the Gauteng High Court in Pretoria had its second day of hearing arguments on the DA's application on Tuesday.

While the DA has long been critical of the policy, it lodged its case about two weeks before the final parts of the Zondo Commission report were released on 22 June. The DA asked the court to declare the policy unconstitutional.

The DA's argument to the court – contained in an affidavit by leader John Steenhuisen – relied on a strikingly similar legal basis as Zondo.

Both Zondo and Steenhuisen referred to Section 197(3) of the Constitution, which states: "No employee of the public service may be favoured or prejudiced only because that person supports a particular political party or cause."

Zondo emphasised that Section 197(3) "precludes the favouring and prejudicing of any employee for supporting a particular political party or cause".

In his responding affidavit, ANC treasurer-general at the time, Paul Mashatile, said the ANC wasn't bound by the Constitution or the commission's findings.

The ANC's counsel, advocate Les Morison SC, during arguments on Monday elaborated on this theme.

Arguing for Ramaphosa and the government on Tuesday, advocate Adila Hassim SC, said the DA doesn't have a "valid constitutional attack" on the ANC's policy.

She said that the court is asked to look at a non-binding policy.

"It's for the ANC to decide what it wishes to do with its internal policies. It is for the president to ensure that the Constitution and the law is upheld," she said.

She said the DA brought an "abstract case" that the policy undermines the Bill of Rights, and they require more than the "bold assertion" that constitutional rights are being violated.

She further argued that apart from the fact that the policy isn't law, the Constitutional Court held that if a law has been abused, it isn't the law that should be impugned, but the abusive conduct.

Advocate Anton Katz SC, for the DA, said there are instances that it is appropriate to challenge the policy itself, rather than how it is implemented.

He said the respondents - which also included the public service and administration minister – had mischaracterised the DA's argument.

Katz read from the policy and pointed out that if a cadre failed to adhere to it, it would be considered a "serious offence" and action would be taken by the appropriate structure.

"The framework of the policy tells the court this is a document that undermines the Constitution and the multiparty system of government," he said.

He read from the policy that it aims to "deepen the hold of the liberation movement" – the African National Congress (ANC) – over the levers of power, including the "entire civil service".

"We intend to emphasise, they want to take hold of the entire civil service. That's the goal!"

Other "levers of power" mentioned in the policy include the Cabinet – which the Constitution states should be appointed by the president – education institutions, "independent" commissions and agencies, and the media.

Katz argued that the entire policy is infused with the notion of moving to a one-party state.

He said the ANC is subject to the Constitution, just like anyone else in the country.

Judgment has been reserved.

Opposition party leader John Steenhuisen said that a vote for the Democratic Alliance could ensure that power is reclaimed from the ruling African National Congress, who he blames for the country’s current energy crisis. Steenhuisen addressed his supporters in the vicinity of Luthuli House during the DA's Power To The People march on Wednesday, which was organised to highlight the exacerbating energy crisis. Steenhuisen reiterated that the root cause of where the country was stemmed from the energy deals that were struck at Luthuli House, as calls for President Cyril Ramaphosa to get rid of Gwede Mantashe gain momentum. “Together we will beat crime, together we will beat unemployment, and together we will beat poor service delivery. But today’s challenge is the energy crisis, which threatens to derail not only our fragile economy, but our entire project South Africa. Because if we don’t solve this problem soon and end loadshedding for good, our society will start falling apart. Already we are close to breaking point, and communities across the country have run out of patience. We have to restore power to the people before the situation explodes into chaos,” said Steenhuisen. He blamed the woes of Eskom on outdated policy, greed and corruption and cadre deployment. He said the DA was marching on the ANC’s headquarters because the liberation party was to blame for the current energy crisis that the country found itself in. “If we want to end loadshedding, we have to start ANC-shedding. And that will only happen if you remember on voting day exactly what they did to you. Don’t be fooled if they run the diesel turbines for weeks around elections to temporarily halt loadshedding. Don’t be fooled if Stage 6 suddenly becomes Stage 2. Remember them at their worst, because that is what it will undoubtedly return to if they are given another chance,” Steenhuisen stated. →