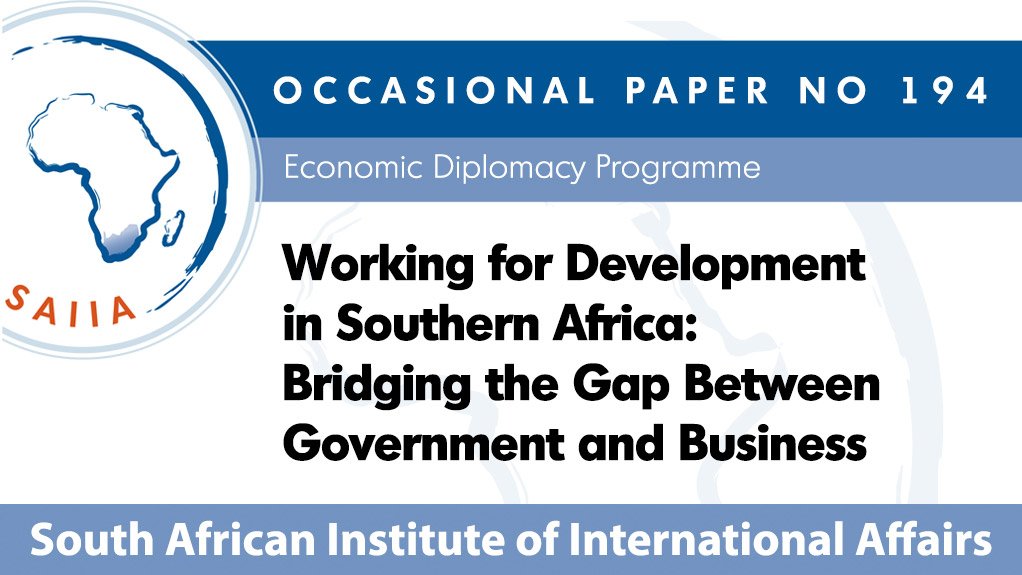 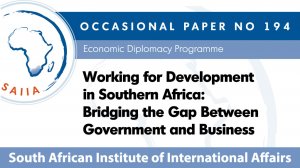 Global trade strategy does not appear to be a major focus of the Brazil, Russia, India, China, South Africa (BRICS) grouping, apart from the priority given to completing the stalled World Trade Organization Doha Development Round of negotiations. Mega-regional trade initiatives led by the US – the Trans-Pacific Partnership (TPP) and the Transatlantic Trade and Investment Partnership (TTIP) – have stepped into the gap. These initiatives reflect a wider regionalisation of trade dynamics, which the BRICS, both individually and collectively, are already addressing in navigating their response to the TPP–TTIP. The tripartite free trade agreement between the Common Market for Eastern and Southern Africa, the Southern African Development Community and the East African Community reflects one such option for South Africa as it tries to navigate contradictions involving its Economic Partnership Agreement (EPA) with the European Union (EU) and its hopes of not being ‘graduated’ out of the US extension of the African Growth and Opportunity Act (AGOA). It is in South Africa’s interest to promote a US–EU harmonisation between the AGOA extension and the EPAs.