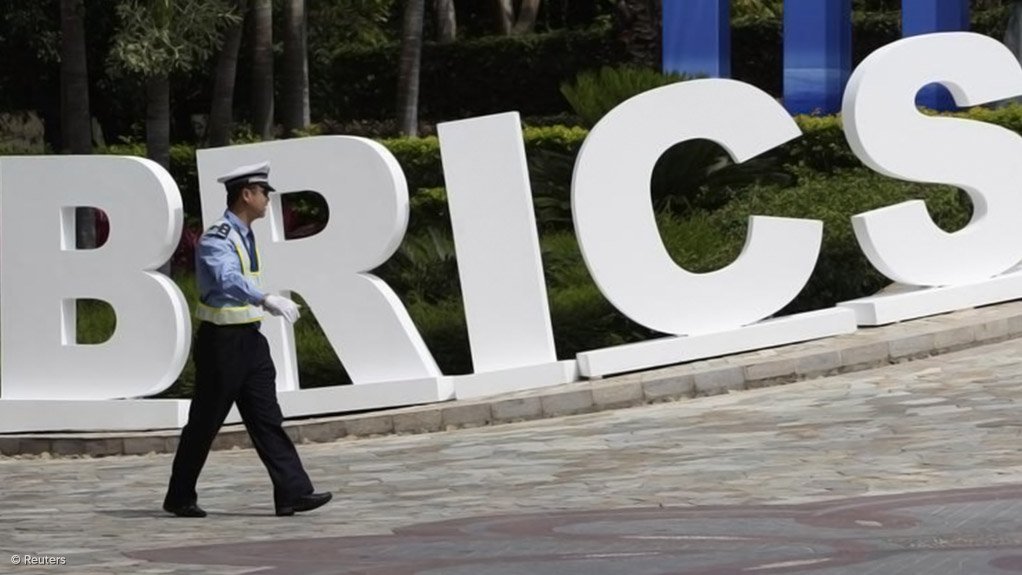 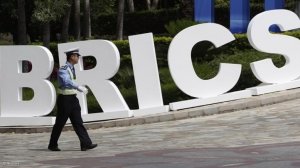 The global recognition of the economic prowess of the BRICS – Brazil, Russia, India, China and South Africa – has led to the group gaining greater global political influence. But it has also reinforced the regional leadership standing of these nations.

The rise of the BRICS is a story of regional economic powers becoming increasingly important global political actors. With the promise of new global financial institutions to rival the Bretton Woods institutions, we stand on the cusp of a new era of multilateral economic and development politics.

This global political ascendancy has generally reinforced the standing of BRICS countries as both economic and political leaders in their regions. It was precisely on the political grounds of regional leadership that South Africa was included in BRICS in the first place.

Coined as an investment meme by a Goldman Sachs bank to help western capitalists make money, the BRICS countries are an interesting case of political life imitating economic art.

The construct worked in the sense that foreign investment flowed into the BRICS. But it also revealed deeper processes of global economic integration reflected by emerging market growth. These are upending traditional patterns of manufacturing, consumption, wealth and financing and beginning to undercut simple north-south divides.

Hence the debate on whether it is the BRICS or MINT or the EAGLES or just India and China that will dominate the world economy must be set against the re-arranging of wealth and poverty in ways that coincide less with national boundaries.

Perhaps one day all billionaires will live in Singapore with the cities of the globe fragmented into sub cities framed along socioeconomic and identity lines. Thus the north–south divide may not so much disappear as be decentralised to sub-national and sub-city level.

Much seems to hang on the nature of economic and political architecture within regions. For example, the ascent of Brazil may arguably harm Argentina while the ascent of China helps South Korea. South Africa’s ascent seems mostly limited to southern Africa with other BRICS nations more influential to the north.

There is a closely related debate about where this will lead. Are the BRICS effective serving as sub-imperialists by better integrating the regions into global neoliberal capitalism? Or are they empowering emerging economies by offering a wider range of economic choice?

For example, the BRICS bank and Contingent Reserve Arrangement may introduce greater choice for emerging countries in terms of loans and their conditionalities. This would allow countries to choose policies that are not rigidly neoliberal and more statist.

It also implies that we can expect greater variation in macroeconomic policy with different states and regions making these choices in different ways. However, what constitutes a significant difference from the neoliberal norm is a matter of vigorous debate.

The rise of the BRICS can also be read as symbolising the rise of global capitalism, but not necessarily the neoliberal version embedded in the Washington consensus. This is because at both home and abroad the models of business and development embraced by the BRICs have strong statist elements. They are also informed by an anti-Western identity politics that is important for global political dynamics.

Given the elite bias of most policies, this politics does not necessarily lead to democratic political outcomes such as greater democracy at home. It is better understood in terms of greater pluralism in elite forums of international politics and economics.

This article is based on the BRICS Initiative for Critical Agrarian Studies (BICAS) working paper by the author.

Laurence Piper is Professor of Political Studies at University of the Western Cape.

Niger’s democratic transition is good news, but the threat of insurgency remains high

Despite the twin problems – poverty and insecurity – that have faced Niger in the past few decades, President Mahamadou Issoufou successfully completed his two-term tenure. In December 2020, the country held the first election to transfer power from one civilian regime to another since independence from France in 1960. The 27 December election was inconclusive as no candidate got the constitutionally mandated 50% of the vote to emerge as president. A runoff is now scheduled for 21 February. →