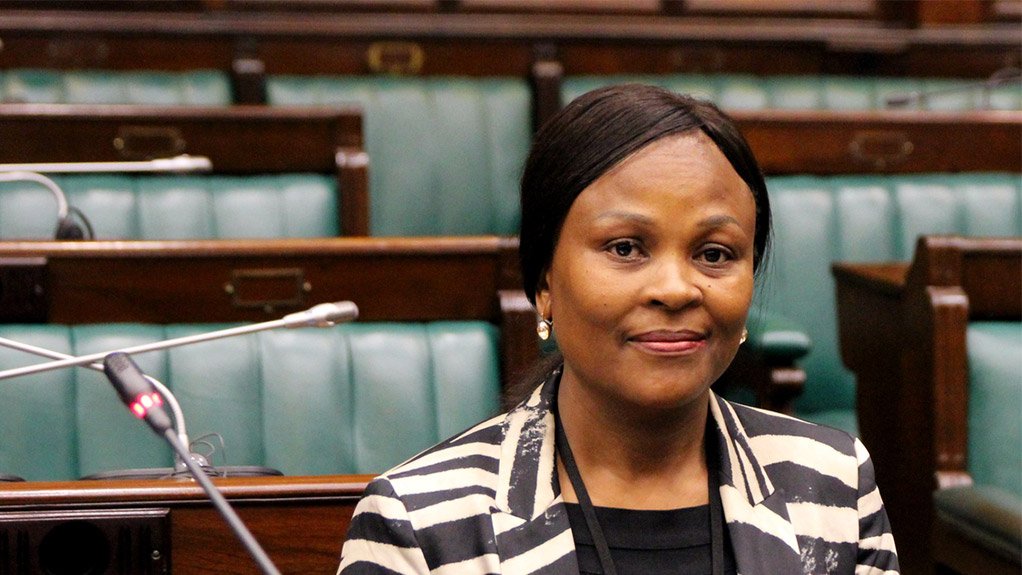 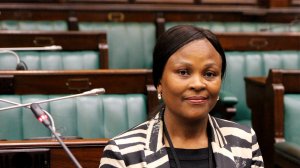 The Supreme Court of Appeal has handed down a blistering judgment over Public Protector Busisiwe Mkhwebane's office's handling of a jurisdictional complaint relating to a widower's entitlement to Government Employees Medical Scheme (GEMS) benefits.

The widower Benedict Ngwato had challenged GEMS' refusal to let him become a beneficiary after his wife, a long-time government employee, died.

The refusal was based on the Medical Schemes Act (MSA) that, at the time, excluded him because he did not have a marriage certificate.

He complained to the Registrar of Medical Schemes but, in the meantime, GEMS changed its policy on life partners, and the requirement for a marriage certificate fell away.

On 7 December 2015, Ngwato got a membership certificate, which confirmed that his benefit date was 1 June 2013.

He was not happy with this because he did not qualify for the subsidy by the Government Pensions Administration Agency and would have had to pay the full contribution amount himself.

On 19 January 2016, the Registrar ruled that he could be a member of the scheme but he did not qualify for the subsidy.

Ngwato appealed to the Council for Medical Schemes, in terms of the MSA, and on 27 October 2016 the appeal committee of the council ruled against him.

Instead of appealing to the council, he lodged a complaint with the Public Protector.

In an affidavit dated 19 February 2016, he complained that his benefits had been terminated on 1 June 2013, instead of him being accepted as a beneficiary, and he felt this was because he had complained to GEMS.

Months passed, and then GEMS received an email on 9 June 2017 from Advocate Jeno Singh, a senior investigator in the office of the Public Protector, to say it had received the complaint but had found it unsubstantiated and had closed the file.

However, Ngwato exercised his right to have the decision reviewed and, as a result, GEMS was asked to have a meeting at the Public Protector's office to discuss, among other things, why Ngwato had become a beneficiary but then his membership of the scheme was terminated.

The office also wanted information on the rule used to determine that he had to have a marriage certificate.

On 13 June 2017, Marthinus Kruger, the legal advisor of GEMS, wrote back to the Public Protector's office to say it was a private medical scheme regulated by the Medical Schemes Act.

An informal meeting was held between Singh and Kruger on 21 June 2017, but, according to GEMS, Singh refused to discuss whether the Public Protector had jurisdiction.

Nothing was heard for about 10 months, and then on 24 April 2018, "out of the blue", two subpoenas purportedly issued under the Public Protector Act were served on Kruger and also to Dr Gunvant Goolab, the principal officer of GEMS.

It was over Ngwato's review application, and documents were sought.

The parties went backward and forward over the jurisdiction matter and GEMS decided to go to court to have the matter settled.

However, in the meantime, Goolab and Kruger were threatened with being in contempt of the Public Protector if they did not comply with the subpoenas by 15 May 2018, regardless of whether the jurisdiction matter had been settled or not. They were also told they were not part of the GEMS application over the jurisdiction and had to abide by the subpoena.

The day before the 15 May deadline, they applied to court for an interdict to suspend the subpoenas served on them and to join the GEMS application. The Public Protector indicated an intention to oppose the application, but did not file an affidavit, so the judgment went in favour of Goolab and Kruger.

On 27 June 2019, the High Court, in the main application over jurisdiction by GEMS, dismissed the main application, set aside the order suspending the subpoenas and ordered the costs of both the main and urgent applications, inclusive of two counsel, to be paid by the applicants, jointly and severally.

The court found that GEMS was unique because it was established by government for government employees using public funds for the benefit of employees and can be investigated by the Public Protector and that Ngwato's case was within the public interest.

The SCA took a different view on GEMS, stating that a medical scheme was defined in the Medical Schemes Act (MSA) as any medical scheme registered under S 24(1). It is a non-profit entity, which operates for the benefit of its members and its functions and powers are limited by its registered rules and the MSA. It does not encompass a government function or public power, which the Public Protector Act makes provision for, nor does it provide a health service. If somebody does not pay, their membership or benefits can be terminated.

It ruled that although half of GEMS' board was appointed by a government minister, the minister exercised no control over it, and the Board of Trustees can change rules without ministerial approval. For these reasons it did not fall within the scope of the Public Protector.

But the court questioned why the Public Protector's office insisted on focusing on getting the documents from GEMS, instead of taking the "less invasive" approach of settling the jurisdiction issue first.

It noted that the investigation also fell out of the prescribed timelines and Ngwato had not taken the option of appealing the decision before going to the Public Protector. It also felt no public interest issue was raised to justify deviating from the timeframes set out in the Public Protector Act.

"In other words, having been satisfied that the investigation does not require any urgent attention, the [Public Protector] leisurely dealt with the matter until 10 April 2018, whereafter she inexplicably decided that the complaint has become so urgent that it justified the issuing of subpoenas and the scheduling of hearings as a matter of urgency."

The SCA was alarmed that the office appeared to consider the issue of jurisdiction as irrelevant.

The court found her approach "regrettable" and said the office "eschewed reason for coercion".

The appeal was upheld with costs, including those of the two counsel.

It was declared that the Public Protector is not empowered to investigate GEMS.

The Public Protector was ordered to pay the costs of the application, inclusive of the urgent application to the high court regarding the subpoenas.