B-BBEE implementation is imperative to creating an inclusive economy

B-BBEE implementation is imperative to creating an inclusive economy 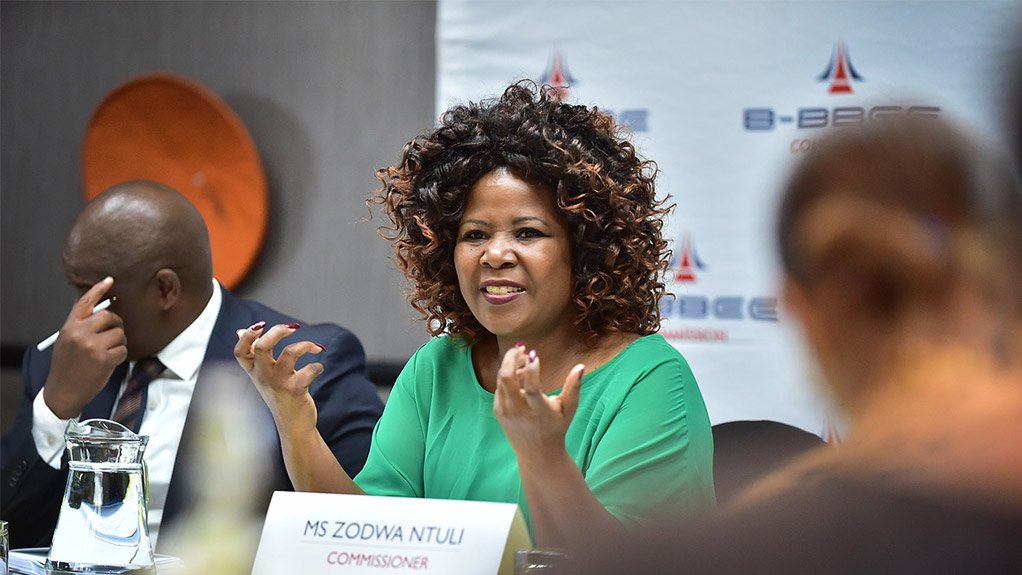 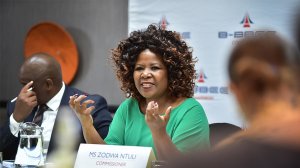 The B-BBEE Commission hosted a Webinar session on the National Status and Trends on B-BBEE Report, Wednesday 29 July 2020. Ms Zodwa Ntuli, the B-BBEE Commissioner of the B-BBEE Commission highlighted that economic transformation remains too stagnant to create an inclusive economy, making the attainment of Vision 2030 of the National Development Plan (NDP) impractical. She stated that submission of the compliance reports is compulsory for all organs of state, public entities, SETAs and JSE listed entities, and failure to adhere to section 13G reporting amounts to violation of the B-BBEE Act. After all compliance efforts have been applied to increase the compliance on a voluntary basis, it has not yielded any significant results, which calls for the enforcement through the legal process, she added.

Echoing, the sentiments expressed, Mr Andile Khumalo who is the Founder of Khumalo.Co, emphasised the importance of enforcing the penalties outlined in the B-BBEE Act.  He indicated that the role of the B-BBEE Commission as a regulator is to enforce compliance with the B-BBEE Act, and entities that do not submit their compliance report are simply ignoring the law. He strongly appealed to government not to grant any economic opportunities to entities that are not B-BBEE compliant as part of enforcing B-BBEE implementation.

Mr Andile Nomlala, the President of the Black Management Forum (BMF), agreed with government taking the lead on transformation. Mr Nomlala, indicated that as the BMF, they want government to increase funding that is geared towards the creation of black owned entities, as well as take advantage of the opportunity presented by COVID-19 to reset the economy, and to make B-BBEE compliance part of any government initiative, such as the Procurement Bill to improve the pace of transformation.

Speaking during the Webinar session, Mr Nomlala empahsised that B-BBEE implementation must not be regarded as corruption, as that distorts what the legislation seeks to achieve. As the President of BMF, Mr Nomlala indicated that corruption must be strongly dealt with including those who violate the B-BBEE Act, as well as willing participants who engage in an act of fronting.

The Chairperson of the Commission of Employment Equity, Ms Tabea Kabinde, also shared her observation that B-BBEE must not be a tick-box exercise, and that entities must see transformation beyond the scorecard, and link the transformation imperative to the broader economic policy geared towards, alleviating poverty, reducing the high levels of unemployment, as well as create value in the lives of the South African citizens.

“at the heart of reaching a state of equality, is increasing the number of black people within the management structures of entities, and this will have a positive impact on other aspects of the scorecard” said Kabinde.

Ms Ntuli, then added that the B-BBEE Commission will proceed to engage the other regulators to enforce the implementation of sections 10 (1) and 13G of the B-BBEE Act, which will include referral of non-compliant entities for prosecution through the National Prosecuting Authority. The B-BBEE Commission will also strengthen the engagement with the JSE to enhance submission of compliance reports as this is a listing requirement on the stock exchange, and the Auditor-General to tighten the reporting requirements for organs of state and public entities.

The report was released on 28 July 2020 and is available on www.bbbeecommission.co.za.

Issued by The Department of Trade And Industry

The Democratic Alliance (DA) today launched a provincial Court Watching Briefs Unit in Gauteng as a means to specifically assist victims and families of victims of farm attacks and to put those attackers behind bars. The situation in our rural areas is now at crisis point, with a sharp rise in terrible attacks and murders in June and July including at least 20 farm attacks in Gauteng. The horrific triple homicide in the Northern Cape a week ago, has shaken the farming community nationwide. →