Axe continues to fall on councillors who voted against Joburg speaker, as ACDP gives two the boot

Axe continues to fall on councillors who voted against Joburg speaker, as ACDP gives two the boot 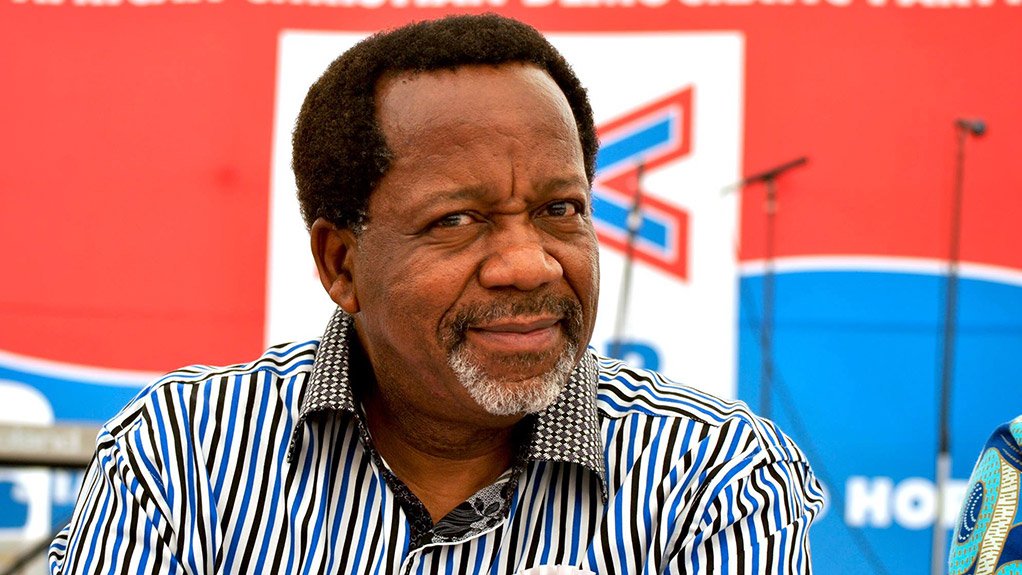 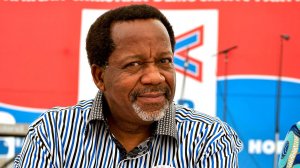 On Wednesday, the party's disciplinary panel handed down its sanctions in which the councillors were dismissed.

The national executive committee upheld the sanctions against Ronald Dyers and Dingaan Sithole on Thursday.

ACDP president Kenneth Meshoe said: "The party is committed to clean governance and wishes to reaffirm that all our leaders are expected to conduct themselves in an honourable, honest and transparent manner."

In a statement, the party said the two councillors had been found guilty of bringing the ACDP into disrepute by going against its principles of honesty and integrity, and for voting against the coalition partnership.

They were also found guilty of defying a lawful instruction from provincial leader Dulton Adams to vote against a motion of no confidence in Da Gama.

The ACDP said the new councillors would be sworn in after the administrative requirements had been met.