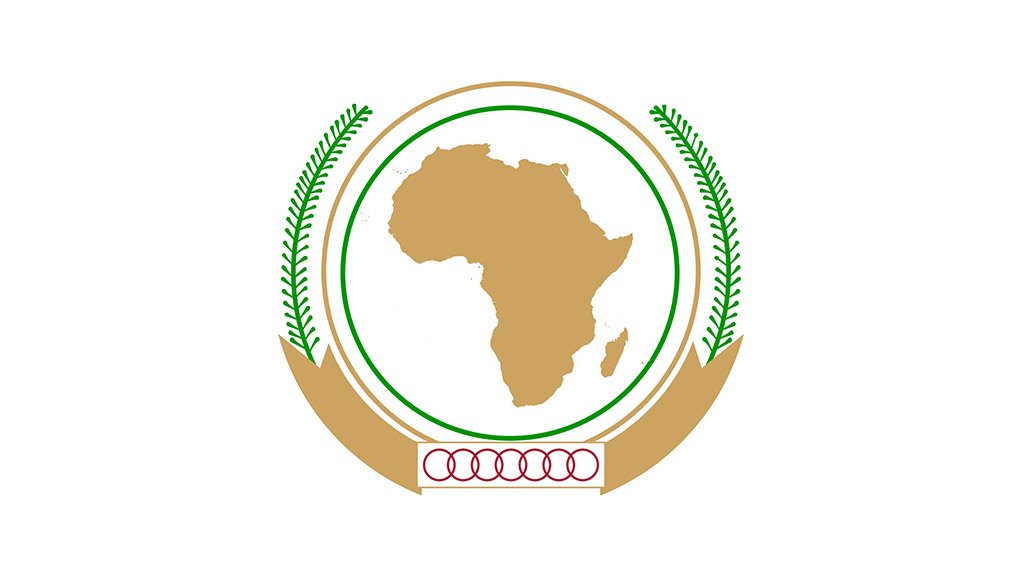 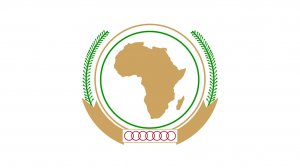 Addressing a virtual webinar hosted by the Academy of Science of South Africa (ASSAf), the Democratic Republic of Congo Academy of Sciences and Technology and the United States National Academies of Sciences she said the AU leadership played a key role in containing the virus.

Abdool Karim is the Associate Scientific Director of the Centre for the AIDS Programme of Research in South Africa and Professor in Clinical Epidemiology at Columbia University, in the US.

To date there are 134-million Covid-19 cases and 2.9-million deaths globally.

South Africa is among the top five countries that contribute to 64% of the infections on the continent.

Other countries are Morocco, Tunisia, Ethiopia and Egypt.

Abdool Karim noted that an important investment made by the AU is the establishment of the Africa Centres for Disease Control and Prevention, led by John Nkengasong.

She said by February last year, the continent had key guidance and decisions made in response to the Covid-19 outbreak, compared with continued Ebola outbreaks and other epidemics such as tuberculosis, malaria and Aids.

She said the last Ebola epidemic was a reminder that epidemics can rapidly escalate to pandemic and expressed concern that the peak of the second wave of the Covid-19 pandemic in Africa was much sharper, compared with the peak of the first wave.

She said the lesson of doing things with people rather than on people has been seen with HIV/AIDS, where community engagement fast-tracked the scientific knowledge generation processes on treatments and expansion of many prevention tools to the point where in 2016 where it was announced that AIDS was no longer a public threat.

“It took nearly 40 years but we are there and we are on a good trajectory but it is still not finished,” she stated.