Atrocities Against Civilians in Central Mali, 2019

Atrocities Against Civilians in Central Mali, 2019 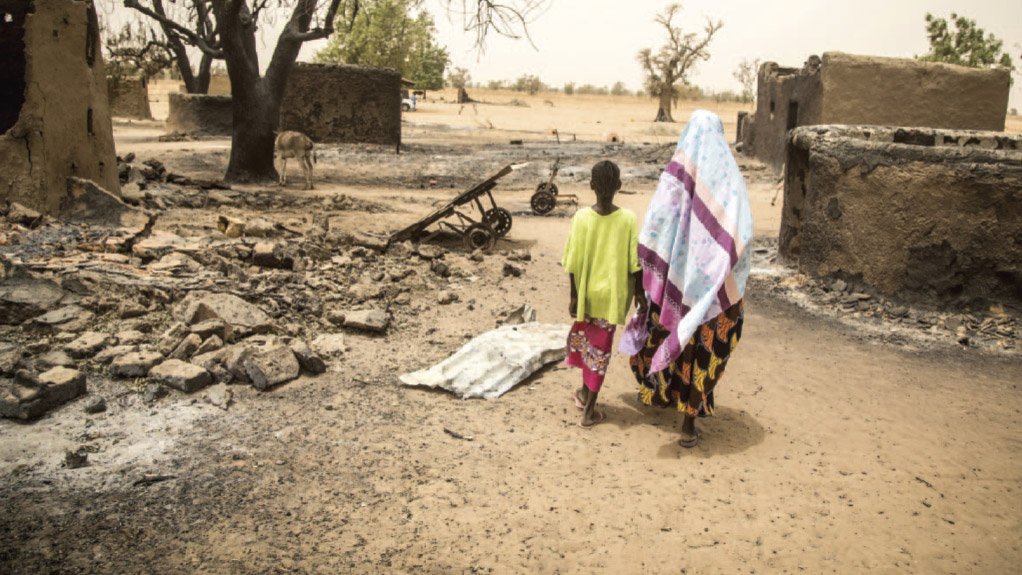 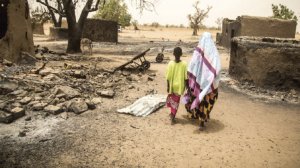 Armed groups in central Mali killed hundreds of civilians in 2019, amounting to the deadliest year for civilians since Mali’s political and military crisis erupted in 2012. Central Mail, notably Mopti region, is the epicenter of the violence, where armed Islamists and ethnic self-defense groups massacred people in their villages, gunned them down as they fled, and pulled men from public transportation vehicles to be executed based on their ethnicity.  Many people unable to escape armed attacks were burned alive in their homes while others were blown up by explosive devices.

Violence in central Mali has been escalating steadily since 2015, when armed Islamist groups largely allied to the militant Islamist group Al Qaeda began moving from northern into central Mali. Since then, they have continued to attack army, police and gendarme posts, commit atrocities against civilians, and enflame pre-existing communal tensions.