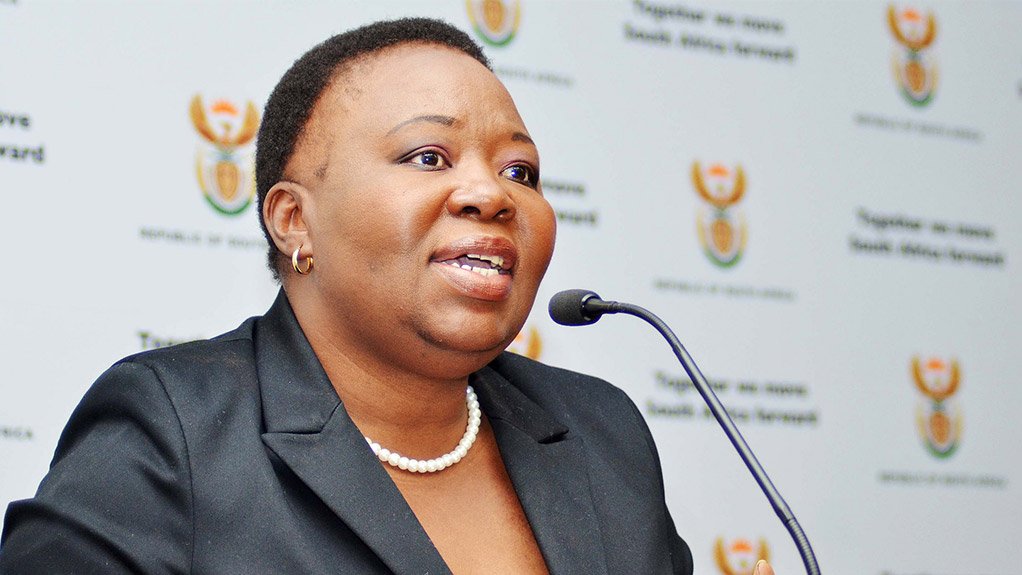 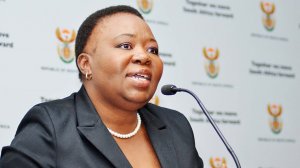 Media houses whose journalists will be assigned to cover government media briefings during the lock-down period are requested to submit to Government Communication and Information System (GCIS) names of their essential staff by 12h00 on Friday, 27 March 2020.  This should be a well-considered trimmed number as the number of people per briefing cannot exceed 50.

Following the announcement by President Ramaphosa that South Africa will be on lock-down from midnight, Thursday, 26 March 2020 for purposes of containing the COVID-19 virus, the GCIS would like to advise as follows:

Members of the media have been enlisted as part of the essential services categories. That means they remain operational during the lock-down.

All media houses to ensure that their working staff are issued with valid press cards for purposes of identification in the course of doing their normal duties around the country as well as identity document.

In ensuring that all media houses have access to information from the various media engagements, the GCIS will continue to supply media with video and photographs through its normal distribution channels.

All media need to ensure that they have the following when attending the media briefings:

A media card; and

A permit – a short document included as annexure C in government gazette No. 43148 – The Disaster Management Regulations released by Cooperative Governance and Traditional Affairs, 25 March 2020.

In terms of foreign journalists, the following is required:

Confirmation from employer that the person is a working journalist, a letter will do; and

Permit – annexure C as mentioned above.

Letter from media house confirming the journalist is working on their projects; and

Permit – annexure C as mentioned above.

Registration with the GCIS can be done utilizing the following link: https://mrs.gcis.gov.za

Queries related to the system can be sent to Pheliswa@gcis.gov.za or Takalanim@gcis.gov.za

Media organisations are further advised to take all necessary precautionary measures to ensure that as their employees are working they keep to the spirit of the President’s announcement and not make unnecessary movements.

Making headlines: South Africa records first two coronavirus deaths in the Western Cape as cases jump to over 1 000; Ramaphosa reveals soldiers could be on SA's streets until June; And, Lamola says justice will not be compromised →