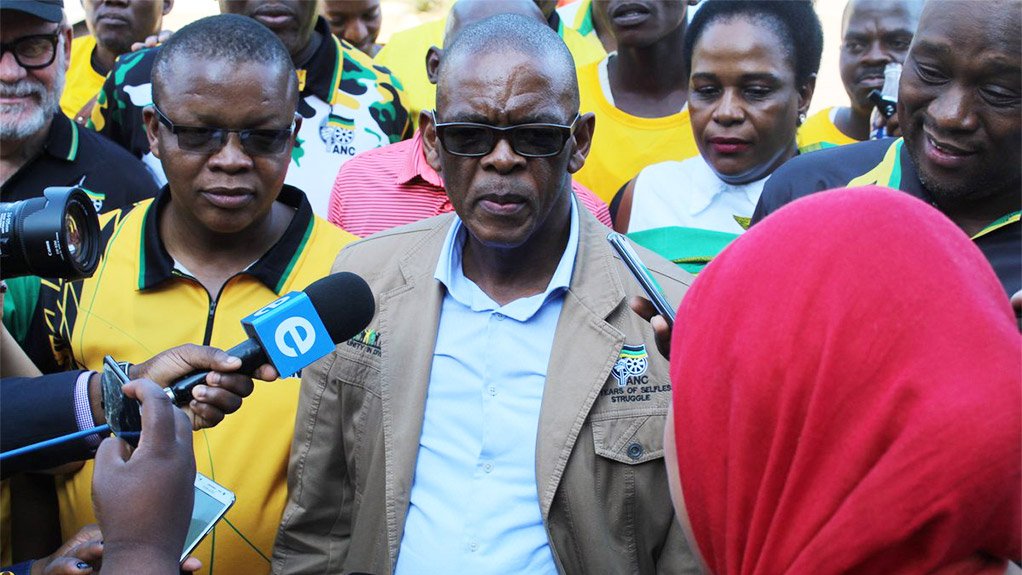 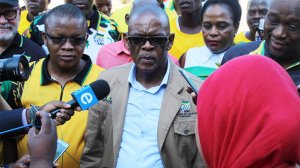 African National Congress (ANC) veterans have spoken out on the "outrageous utterances" of Ace Magashule, ANC secretary general, in Philippi in the Western Cape on Saturday, "inciting ANC supporters to exercise their vote in a racist way", calling it completely unacceptable.

In an address captured by eNCA, Magashule refers to the Democratic Alliance (DA) as "umlungu" (white people) and urges potential voters not to vote for the opposition party based on the fact that it is a "white party".

"Don't waste your vote on the white man again," Magashule is reported as saying.

"As far as we are concerned, these are the utterances of an individual and not, by any measure, the position of the ANC. We are proud members of the ANC, a nonracial and nonsexist and democratic liberation movement," the ANC veterans said in a statement on Sunday.

"Our Constitution behoves us 'to unite all the people of South Africa, Africans in particular, for the complete liberation of the country from all forms of discrimination and national oppression.'"

"The disgraceful appeal to masses of poor black people not to vote for 'umlungu', are utterly alien to the core principles and character of the ANC and its mission to build a nation free of prejudice, poverty and exploitation," the statement read.

The veterans said employing racial tropes at an ANC election event is "abhorrent" and those who practise this "should find no haven in the ANC".

"Magashule's behaviour and utterances are completely at odds with the Freedom Charter and the constitution of the ANC," the veterans said.

"It saddens us to see that his conduct makes him indistinguishable from the racial populists who have emerged during the years of state capture, those who cruelly exploit the hardships of our people through racial scapegoating to deflect attention from their own misdemeanors and criminal conduct.

"We believe that we represent the views of the long-serving veterans and members of the ANC, who hold fast to the legacies of [Albert] Luthuli, [Oliver] Tambo and [Nelson] Mandela, and insist that we cannot stand by while the office of [Magashule] is soiled by crass disregard of the core values, ethos and principles of the ANC. Magashule's words and actions do not represent us.

The veterans called on President Cyril Ramaphosa and the ANC integrity commission to urgently act against Magashule.

In addition, the DA has asked the Electoral Commission of South Africa (IEC) to look into what they call "vote buying" by Magashule.

This after Magashule was seen gifting a Philippi woman R400 to buy food while conducting a door-to-door election campaign in the Western Cape township on Saturday, SABC reported.

The African National Congress's (ANC's) deepening divisions and factionalism remain the biggest threat to the party and the country's democratic gains. This was a warning shot by the party's leaders, who cautioned about counter-revolutionary threats within the governing party. →