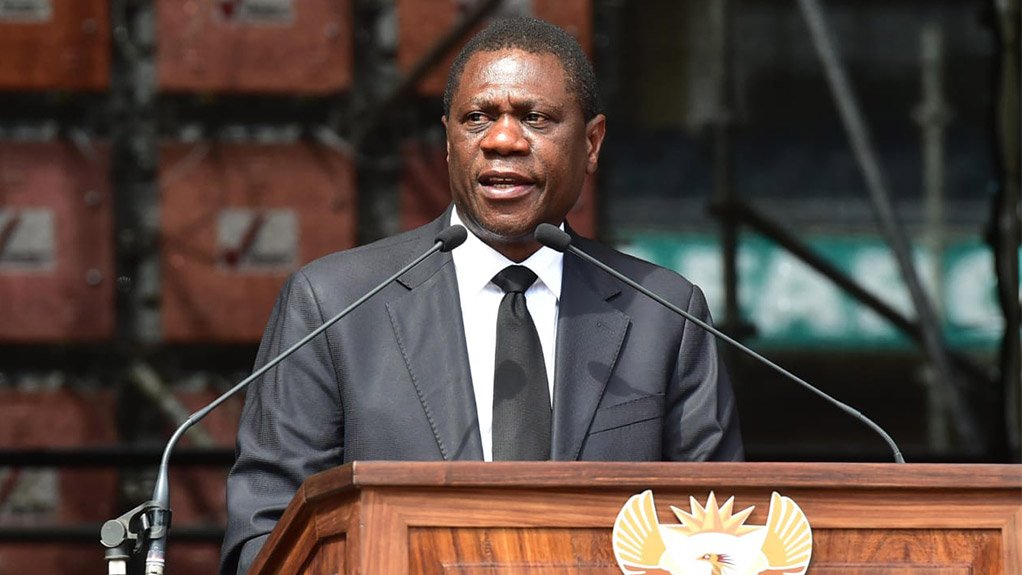 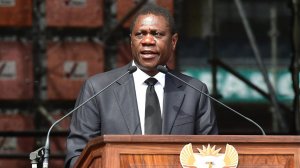 Duarte required medical attention in November last year and had been on sick leave since.

The ANC, in a media statement on Tuesday, revealed that the "national officials have requested the treasurer-general, Paul Mashatile, to assist Duarte in the execution of duties of the secretary-general's office (SGO)" given that she was still recovering.

Before this communication, News24 understood that the duties of the SGO had been shared among senior ANC officials who worked at Luthuli House, including Mashatile, ANC national executive committee (NEC) members Dakota Legoete, Nomvula Mokonyane, Sibongile Besani, and Malusi Gigaba.

The ANC's NWC, at its regular meeting held on Monday, wished Duarte a speedy recovery while expressing solidarity with her family and loved ones, as they supported her during this difficult time.

The party, in the statement, also cautioned that "on the advice of her medical practitioners, the DSG has restricted her physical meetings to a limited number of immediate family members".

As such, "any insinuation that she has endorsed any views on matters currently in the public domain must be rejected", the statement said.

The NWC also urged all media, and all ANC structures and leaders, to act with compassion and consideration and to refrain from any actions that might impede her recovery.

The committee also finalised preparations for a regular two-day sitting of the NEC to be held this coming Thursday and Friday; which will be followed by the NEC lekgotla from Saturday to Sunday.

According to the statement, these sessions of the NEC would be used to finalise the party's plans for 2022, "based on the priorities and tasks set out in the ANC January 8 statement".

The upcoming NEC lekgotla would focus on ongoing priorities of the current ANC-led administration, namely: an economic recovery and reconstruction plan; the provision of basic services to all citizens; building a social compact around unemployment and poverty; defending the gains of the Constitution and democratic South Africa; an effective and capable developmental state, with a focus on local government; and working for the African agenda and a better world.

International Relations and Cooperation Minister Naledi Pandor says there is no link between the government's R50-million donation to Cuba and the R350-million Economic Assistance Package to the Caribbean dictatorship. The R50-million donation is currently the subject of a court battle between the government and AfriForum, which wants to stop the donation payment. On Tuesday, News24 reported that government wanted to give this donation to Cuba over and above a loan of R84.6-million that it granted to Cuba last year. Cuba still had R55.4-million left on this line of credit, but the government decided to give Cuba the donation instead. This R350-million deal was completed in 2012, two years after corruption-accused former president Jacob Zuma visited Cuba and was meant to help the country recover from devastating hurricanes that hit the Caribbean in 2008. An internal memorandum recommending that the government provide the R50-million donation contained in the court papers, included a note handwritten by Pandor, suggesting that former finance minister Tito Mboweni preferred a loan. →