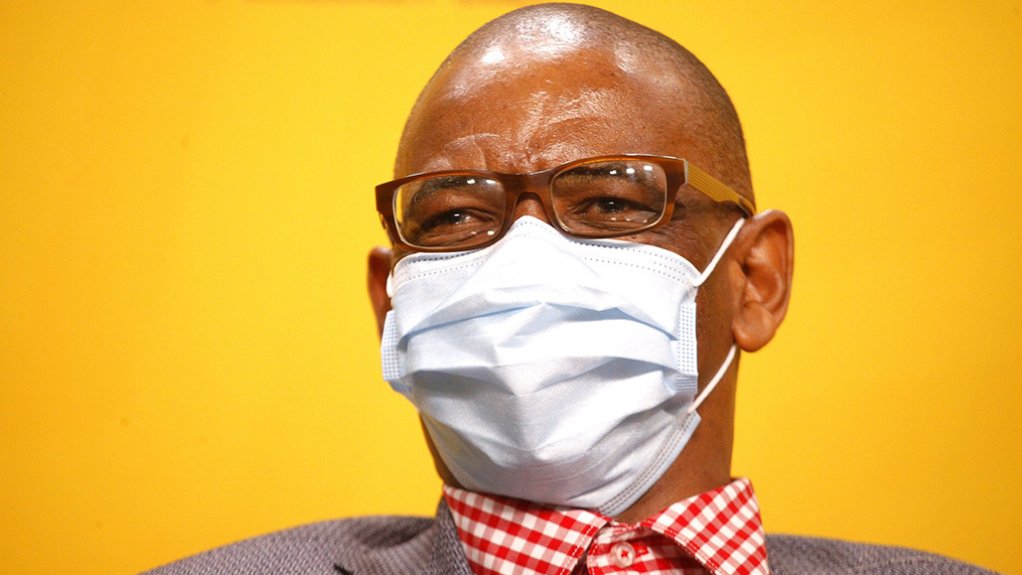 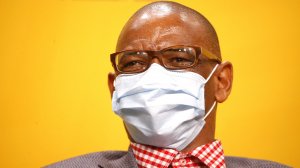 The African National Congress's (ANC's) national working committee (NWC) is expected to meet on Monday to discuss – once more – the implementation of its resolution that members charged with serious offences should step aside.

This comes after the deadline passed for corruption-accused secretary-general Ace Magashule to step down or face expulsion.

Magashule didn't budge when the deadline came and his supporters in the Free State's Fezile Dabi region have threatened to interdict the national executive committee (NEC) if it forces him out.

The party's top six were expected to meet over the weekend to discuss reports from structures in the provinces on how the rule should be implemented in their provinces, as well as lists of members charged with serious crimes – like corruption, murder and rape – who should step aside.

Treasurer-general Paul Mashatile said last week that most of the reports were in and that the NWC would consider these ahead of the NEC meeting this weekend.

Party spokesperson Pule Mabe could not be reached for comment but he confirmed to SABC radio news that the meeting would go ahead. He said the NEC "will pronounce itself on the implementation and operationalisation of that decision".

The party's integrity commission recommended  in December that Magashule, who is out on R200 000 bail, should step aside from his position so that he can clear his name in court.

He has been charged with corruption linked to a multimillion-rand asbestos tender that was granted during his time as the Free State premier.

The NEC later accepted that decision and at its meeting at the end of March, it set the 30-day deadline.

Last week, Magashule paid a last-minute visit to former presidents Thabo Mbeki and Kgalema Motlanthe, two weeks after going to Nkandla with some of his allies to meet former president Jacob Zuma.