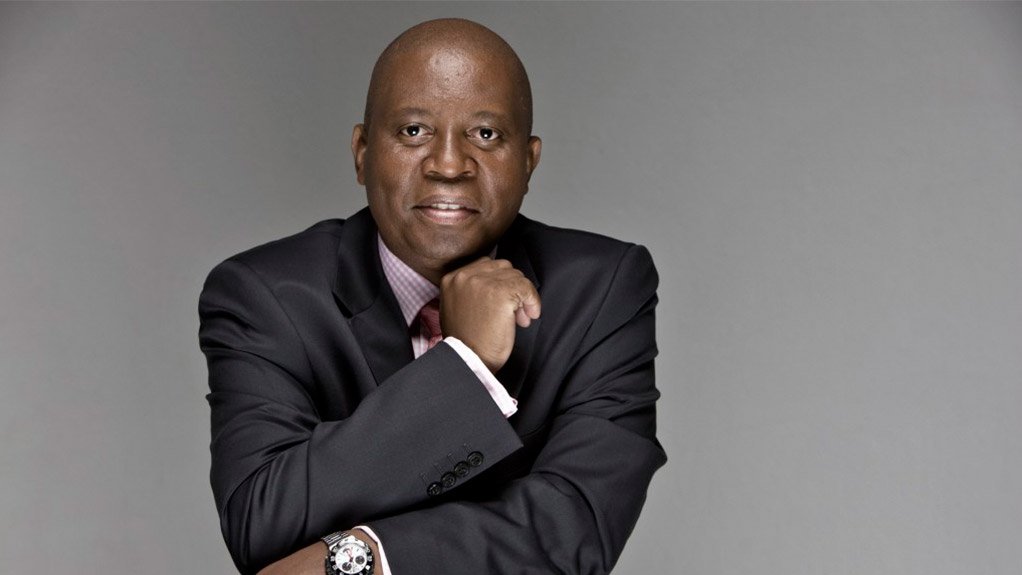 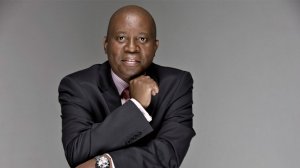 The African National Congress (ANC) in the greater Johannesburg on Wednesday dismissed allegations that it ran a corrupt government when it was in power in the municipality.

The ANC said the Mayor Herman Mashaba, a Democratic Alliance (DA) member, did not understand how government functions.

The criticism comes after Mashaba, who was elected Mayor of Johannesburg three months ago, cancelled projects of the previous ANC administration worth R270-million per year.

The move followed a review at a Special Mayoral Committee meeting last week, which found that the canned projects were “vanity projects”.

Briefing the media at its headquarters, ANC Joburg Treasury’s Geoffrey Makhubo said Mashaba was out of his depth in local government and was turning his back on the township economy and grandstanding by cancelling critical projects.

“All these programs that have been cancelled were aimed at uplifting the youth. The programs he refers to as ‘vanity projects’. Cancelling these projects is doing a great disservice to the people of Johannesburg,” Makhubo said.

Makhubo also said the ANC had already acted on criminal files that Mashaba had opened against some officials accused of corruption.

He said Mashaba did not know how funds were allocated in a metro.

“It is a lie that the ANC administration swept corruption allegations under the carpet,” Makhubo said.

“The previous administration did investigate allegations of fraud and even laid charges against those involved … 251 officials were dismissed by the ANC administration in 2012/2013 for fraud and corruption and 97 criminal cases were opened.”

The DA said ANC Joburg’s grievances were petty, political opportunism. The DA said that the ANC was a party battling to come to terms with the fact that it was no longer in power in the City of Johannesburg.

“Today’s press conference should be seen for what it is – petty, political opportunism and grandstanding. At the heart of this struggle is the loss of the power of patronage, corruption and luxury,” Ramulifho said.

“The previous administration seemed quite pleased to roll out these absurd programmes when it couldn’t deliver the basic conditions for economic growth as the number of unemployed people in our City ballooned to 881,000, a growth of over 190,000 unemployed people, over the previous term.”

A group calling themselves Johannesburg Social Movement has threatened to disrupt the sitting of the City Council on Thursday. The group is demanding the restoration of the cancelled projects.