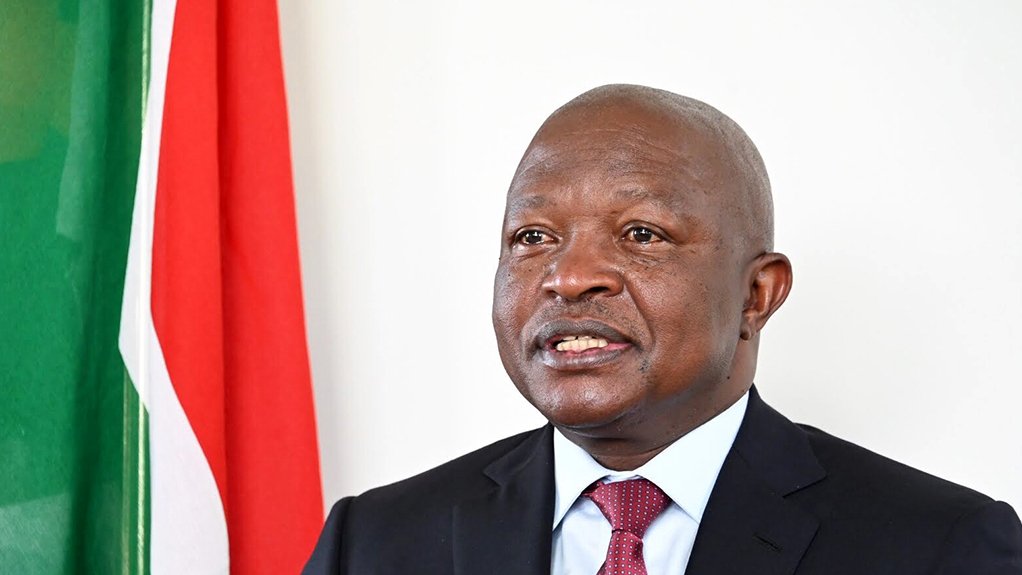 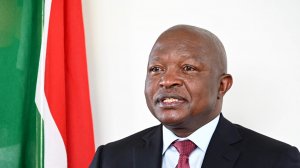 Following statements by David Mabuza that he is fit to run for a second term as deputy president of the African National Congress (ANC), the party's head of elections says those with ambition for power should put it on hold.

While campaigning in the Tshwane metro a week ago, Mabuza publicly stated he was fit and ready to run for a second term.

He was elected at the party's 54th national conference at Nasrec in Gauteng in 2017.

The ANC will head to its 55th elective conference in 2022.

ANC head of elections Fikile Mbalula said Mabuza had been called to order for his remarks, along with anyone else who had ambition for power.

"We have called him to order, and everybody who is involved in those discussions. We are not there. We will have a whole year to discuss leadership, and we are not there. Everyone who discusses that with you, they are taking us off the rails," Mbalula said.

"We are focused, and so anyone who has got an uncontrollable desire for power and who decides to basically speak about leadership issues [is] completely off the rails," he said.

Mbalula said the party was focused on the municipal elections, and any debate or discussions around who should lead the party should not matter two weeks before the elections.

"It is wrong for anybody two weeks [before] the elections to raise a non-debate. A political party as big as the ANC is not stupid enough to discuss things that do not matter. The issue of who becomes the president is a non-debate right now," Mbalula told reporters.