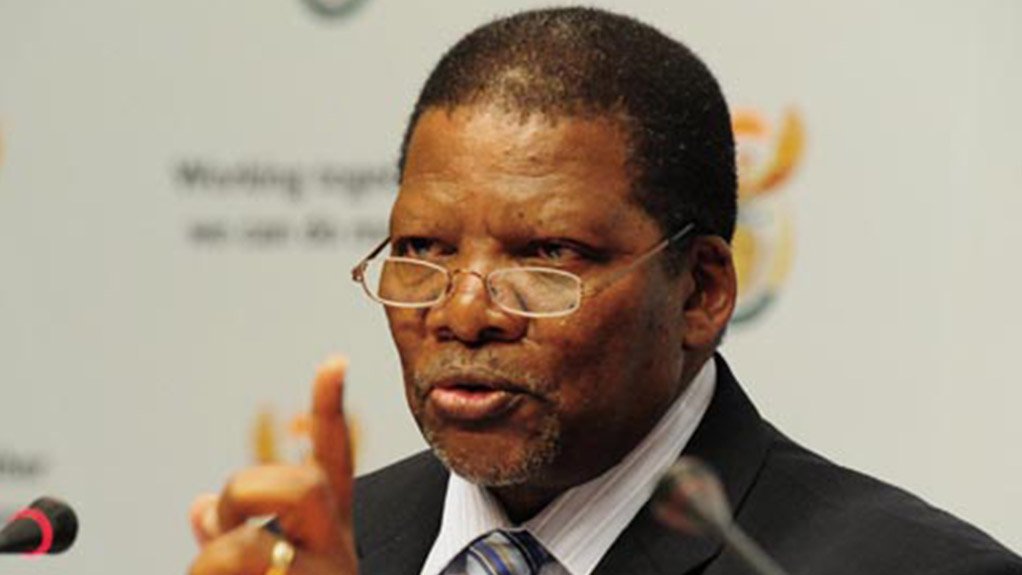 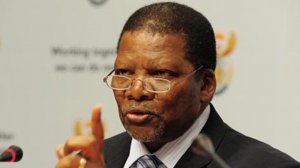 Minister Nkwinti who has been implicated in a corrupt land deal, has chosen to deflect the attention on him by making a highly irresponsible statement in Parliament yesterday.  The taking of land without compensation has never been on the table from the side of government, as this is contrary to the protection afforded to property by the Constitution. The protection offered by the Constitution extends to all people within the Republic and this protection will be vital for new land owners and entrants to the agricultural sector to obtain finance and investment. Government has given assurances to investors and the sector on many occasions that the taking of land without compensation will not be considered.

Both the Constitution and the Restitution of Land Rights Act provide for just and equitable compensation.  The questions need to be posed:


The President’s statement in his State of the Nation Address that 83 million hectares of “arable” land remains in white hands may reflect ANC party dogma, but bears no resemblance to the realities of agricultural land in South Africa. The statement is incorrect.  The amount of land in white hands is far less than this and only a small proportion of this can be described as “arable”.   This also applies to the 8 million hectare figure given for land transferred to historically disadvantaged individuals and communities (HDIs) since 1994.  This calculation excludes all land privately purchased by HDIs during this period as well as privately funded empowerment and equity projects undertaken by farmers, corporates and NGOs.

The idea of a pre-colonial land audit is without any merit. The disappointingly slow pace of settling restitution claims has come about precisely because of government’s inability to obtain reliable and accurate data regarding historical land ownership patterns. It would be a far better use of tax payer’s money to prioritise the outstanding research on the restitution claims submitted almost 20 years ago, or at least trying to get the current land audit right!

Statements of this nature continue to undermine the investor and agrarian confidence in the economic growth and transformation of South Africa and will undoubtedly have a negative impact on existing empowerment and transformation projects, food security and the livelihoods of people in the rural areas not to mention the security of tenure for HDI who obtained land outside of government’s land reform programme.

South African National Parks (SANParks) today announced that accommodation in the majority of parks will be open as from 14 August 2020 and Guided Overland Safari Vehicles (OSVs) will be permitted as soon as the regulations pertaining to their operations are gazetted.  In addition, other parks are scheduled to open their accommodation as follows; →