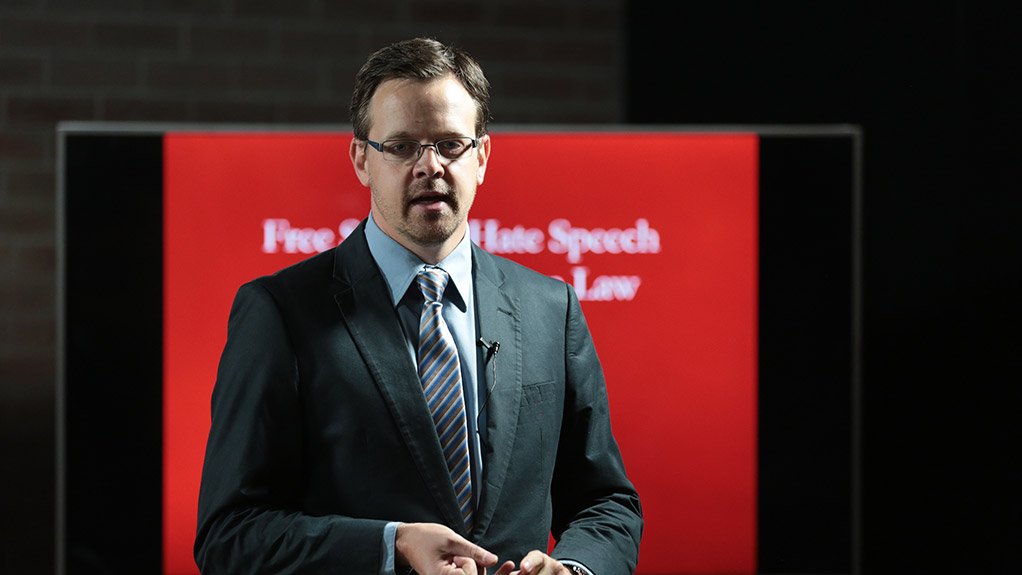 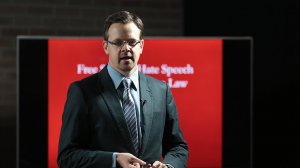 Civil rights group AfriForum said on Tuesday that it was prepared to go to court should Parliament and President Jacob Zuma approve the proposed Prevention and Combating of Hate Crimes and Hate Speech Bill.

In a media briefing held at the group’s offices in Johannesburg, AfriForum stated that the Bill would not only violate constitutionally-enshrined freedom of speech but would also destroy democracy, togetherness, the free flow of ideas and media freedom.

AfriForum submitted its conclusions to the Department of Justice and Constitutional Development in respect to the Bill stating, further, that the Bill would have a negative effect on the fight against racism and would also lead to arbitrary prosecution.

“With this Bill the [African National Congress] attempts to apply micromanagement to society in a manner that will be promoting racism and hate rather than fighting it,” he averred.

“The predominant issue is the way it is defined,” one of AfriForum’s legal representatives, media law expert Advocate Mark Oppenheimer, said.

“The Constitution makes it clear which speech constitutes hate speech – advocacy of hatred based on race, gender, ethnicity of religion – and which constitutes incitement to cause harm. What the Bill does, is that it expands beyond these to include speech that ridicules or insults, and it has draconian criminal penalties.”

AfriForum’s legal opinion was composed by Oppenheimer in cooperation with Advocate Martin Brassey and Gretha Engelbrecht.

In its submissions against the Bill AfriForum also pointed out that no balance was found between the right to freedom of speech and its necessary restriction, the threshold set for defining hate speech was so low that speech protected by the Constitution would also be criminalised and one result would be that robust debates and discussions of sensitive political matters would be discouraged.

AfriForum has invited members of the public who oppose the Bill to submit proposals against the Bill at www.stoprassisme.co.za