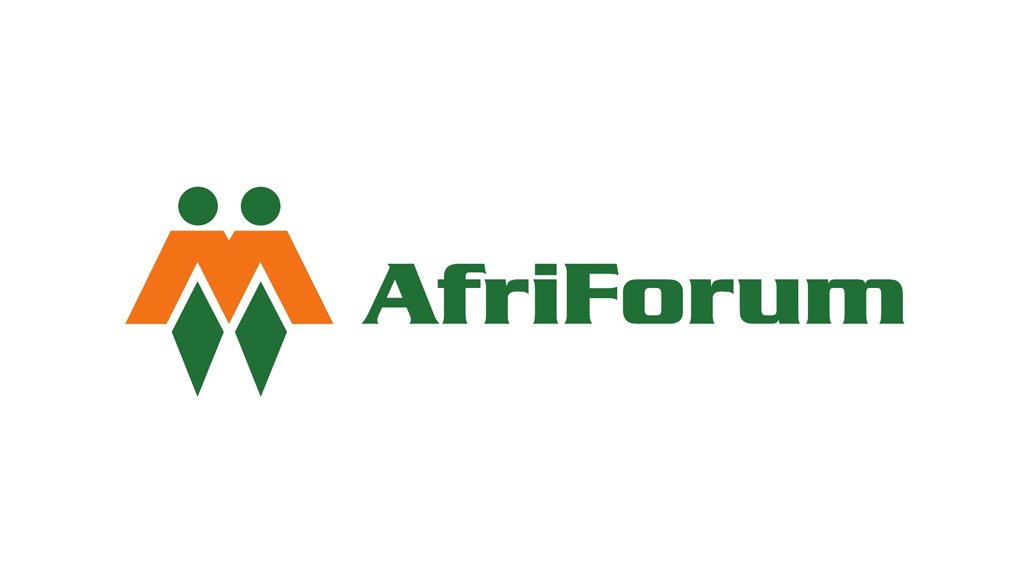 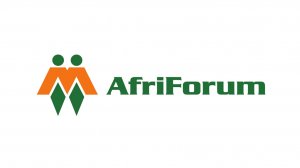 The civil rights organisation AfriForum today said the latest revelations regarding corruption at the Gauteng Department of Health show why the proposed National Health Insurance (NHI) was still-born.

A report of 122 pages by the Special Investigating Unit (SIU) contains, among others, startling details of how R1,2 billion went missing due to widespread corruption while also describing the gross maladministration at the Department.

Dr Eugene Brink, Strategic Advisor for Community Affairs at AfriForum, says the state can presently not even manage its current funds correctly, but wants to take even more money from the public to finance the NHI. “The South African Medical Association (SAMA) said earlier this month the Gauteng Health Department, which is supposed to be stronger than the departments of more rural provinces, is starting to become just as dysfunctional as the departments in the Eastern Cape and North West.

David Makhura, Premier of Gauteng, also this year openly acknowledged the corruption and fraud in the Gauteng Department of Health. Furthermore, the Life Esidimeni tragedy also exposed the poor management and oversight presiding at the Gauteng Health Department.”

Brink does not believe that money should merely by thrown at something which is clearly dysfunctional. “They need to at least get their house in order before money can in the slightest be collected from the taxpayer again to finance their wishful thinking. Otherwise more money will in addition simply be misallocated while the public health sector still remains dismal.”

AfriForum will within the next three months submit commentary regarding the NHI bill and this corruption will most definitely form part thereof.

Yesterday, the North West Provincial Legislature met to debate, amongst other matters, a motion tabled by the ANC to consider the performance of the ANC in government. The ANC essentially tabled a motion of no confidence in itself. →