ActionSA to Request Full Record of Decision for Mdluli Parole

ActionSA to Request Full Record of Decision for Mdluli Parole 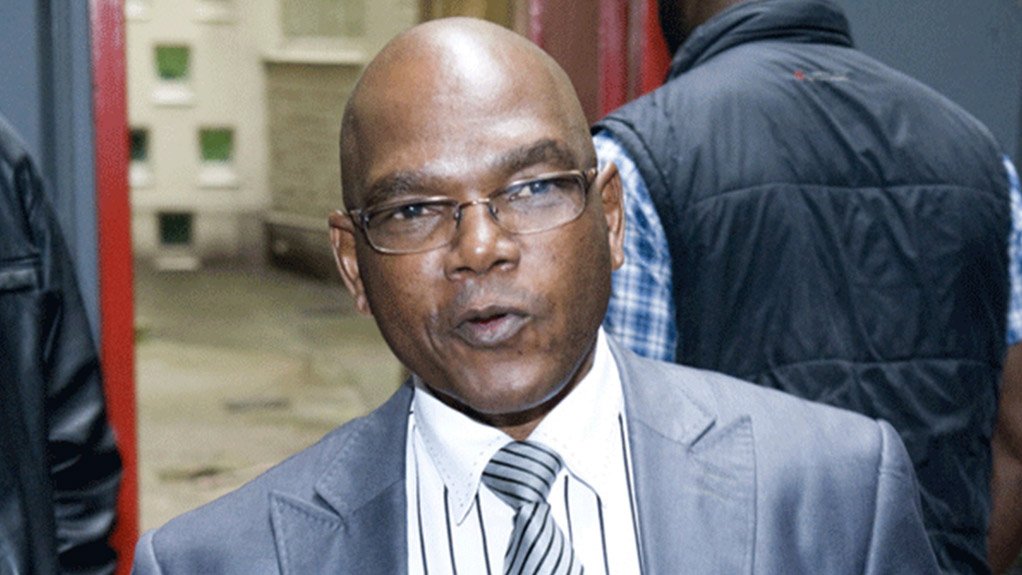 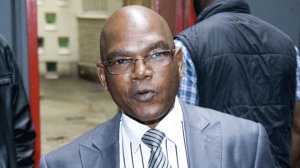 ActionSA notes, with concern, the parole of the former Crime Intelligence Head, Richard Mdluli, after serving a fraction of his sentence for kidnapping, assault, and intimidation.

The Correctional Supervision and Parole Board's decision to grant Mr Mdluli parole is puzzling. The Department of Correctional Services, in a statement, claims to have granted Mr. Mdluli's parole based on "his profile and other material submitted..."

If indeed this is true and the Department considered Mr. Mdluli's entire profile, they would know that he stands accused of corruption and fraud while at the helm of SAPS's Crime Intelligence Unit. A critical unit of the SAPS which we contend he deliberately made defunct during his tenure for nefarious political ends.

One can only deduce that the decision to grant Mr Mdluli parole was based on political considerations rather than legal ones.

The bedrock of our constitutional order is equality before the law. With every passing day, it appears that this pillar of democracy is a mere suggestion to the ANC government who is more concerned with appeasing certain factions in anticipation of the ANC's elective conference in December this year.

ActionSA is of the view that granting Richard Mdluli parole is patently irrational. As such we will be requesting the full record of decision that occasioned this release.