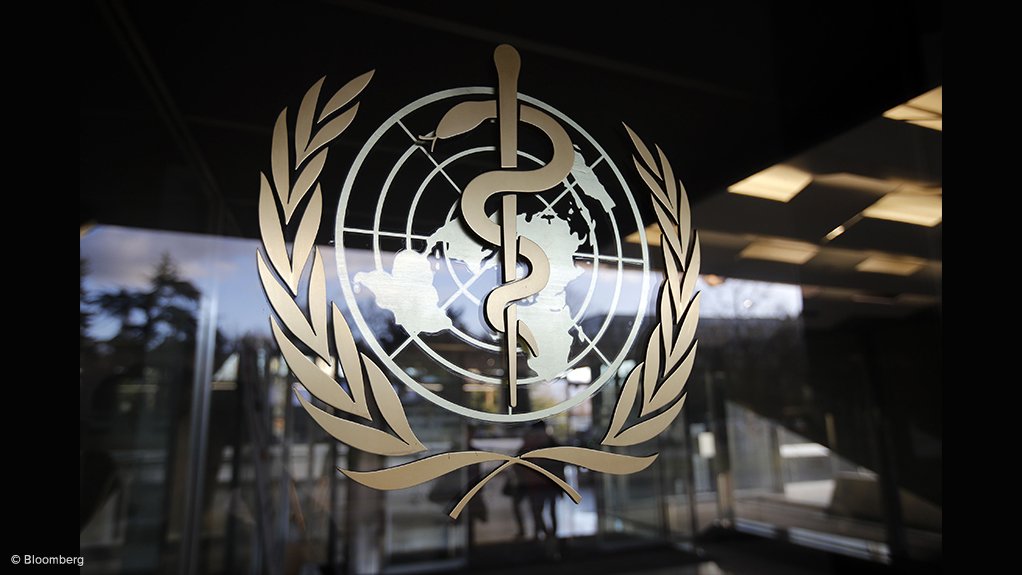 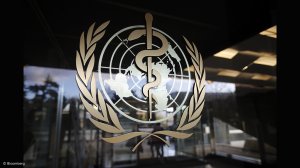 WHO regional director for Africa Dr Matshidiso Moeti said on Thursday that reports from South Africa and Nigeria indicate that the majority of the 300 monkeypox samples sequenced since the beginning of the year, show that West Africa is plagued by the virus.

In a media briefing she said to accelerate testing capacity, WHO will provide lab experts from 20 countries and training in monkeypox genome sequencing in the coming weeks.

To further understand how monkeypox is spreading across countries and continents, WHO is also supporting the countries to capitalise on the improved genome sequencing and capacity built during the Covid-19 pandemic.

This includes healthworkers, laboratory staff dealing with the orthodox viruses, outbreak team responders and close contacts of the cases and suspected cases.

“We are, however, also in discussion with vaccine manufacturers and countries on vaccine stocks and on how to best collaborate and to share close knowledge and these resources. We would like to see this global spotlight on monkeypox act as a catalyst to beat this disease once and for all in Africa. To achieve this, we know that vaccines are the key tool,” said Moeti.

Meanwhile, Nigerian professor of virology, educational administrator, and former vice chancellor of Redeemer's University Oyewale Tomori said there was a need for a well-thought-out study on monkeypox.

Tomori said Africa had the resources to investigate the veterinary and human side of the disease as it was first discovered in animals in the 70s, which he said would be a contribution from the continent.

He said it is vital to continue to search for the host since there has been an increase in interaction between animals and humans.

He stressed that veterinarians, communities and the medical community must all get involved in increasing awareness of the virus.

The end of June marks a 16-month milestone in Covid-19 vaccination in the Africa region, she noted.

Through the Covax scheme and other partners, more than 820-million Covid-19 vaccine doses have been delivered to the continent in a little over a year.

Moeti said despite the late arrival of vaccines to the African continent and massively unequal global supply chains, many countries have achieved commendable levels of coverage, with nearly half of all healthworkers and people aged 60 years and older are now fully vaccinated in 31 African countries.

Mauritius and Seychelles are the only countries that have reached the ambitious 70% overall coverage targeted by WHO.