A return to civil war? Militias, coalitions and escalating violence in Libya 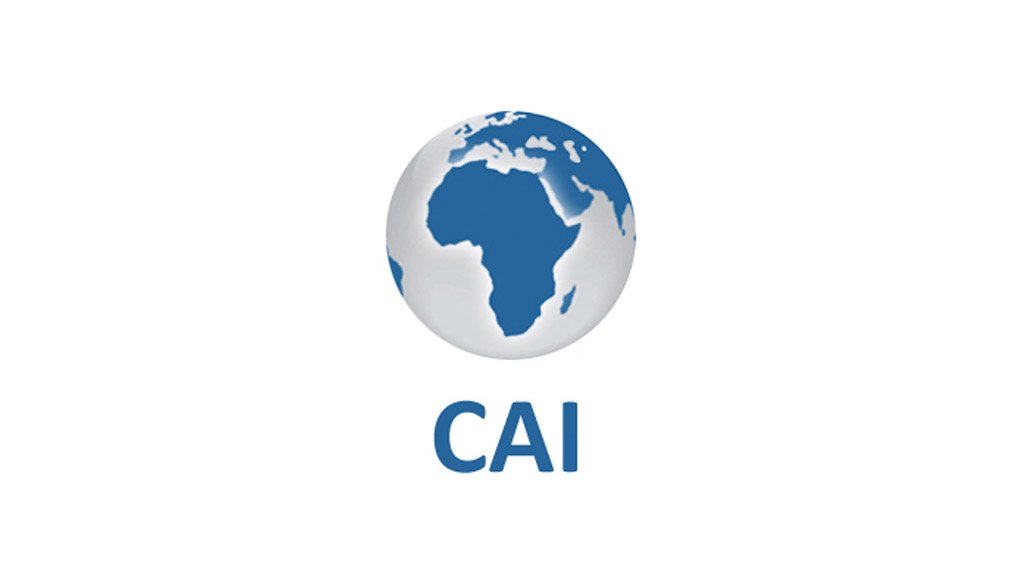 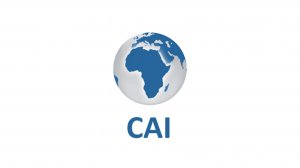 Since the ouster of Colonel Muammar Qaddafi at the end of the Libyan Civil War in 2011, Libya has been marred by violence related to the proliferation of armed militias. The tenures of the Transitional National Council (TNC) and General National Congress (GNC) in Libya’s capital Tripoli have been characterised by political division, bureaucratic inertia and a subsequent inability to provide security and implement much-needed security sector and political reforms.(2) An escalation in violence since May 2014 has resulted in the withdrawal of citizens and diplomatic personnel by the United States (US), Britain, France and other key players involved in post-conflict reconstruction efforts, marking a “tacit recognition that the country is now in a state of war.”(3)

While analyses of Libya’s violence since the 2012 Benghazi attacks on the US Embassy have pitted “Islamists” against “liberals,” this paper outlines the patchwork of different armed groups with varied interests operating in Libya to demonstrate that such a dichotomy is simplistic, although the conflict threatens to become increasingly polarised.(4) Going beyond the inability of the Libyan state to “deal” with the militias, the paper reveals a more complex image of the Libyan state as a series of multiple, often competitive, vested interests with links to militias and armed groups that threaten to perpetuate the violence. Considering the growing military challenge to the Islamist strongholds in the east from renegade General Khalifa Haftar, as well as the clashes over Tripoli airport between Misratan and Zintan militias in July 2014,(5) the paper concludes by positing that the growing power struggle threatens to suck in rival militias on an unprecedented nationwide level, threatening a relapse into civil war.

Militias and armed groups in Libya

Estimates of how many armed groups operate in Libya differ considerably, ranging from 100-200 to 1,700, while group sizes range from small cells to 40,000-strong quasi-military organisations.(6) This is because larger, cohesive militarily and politically powerful militias such as the Zintan Military Council and the Misrata Brigades grew out of heavy fighting in their besieged cities during the Civil War.(7) After the war, the Misratan leader Fawzi Abdel Al was appointed Chief of the Ministry of Interior, while the Zintani leader Osama al-Julaili controlled the Ministry of Defence. Distrustful of one another, the two have emerged as major competitors for strategic assets, using these ministerial positions to their advantage in building loose pro-Islamist and anti-Islamist coalitions to violently compete with one another.(8)

Militias in other parts of Libya, from cities that faced less pressure from Qaddafi forces as well as those that emerged after the Civil War, failed to achieve the same levels of cohesion and military clout to the same extent as the Misratans and Zintans, producing a diverse array of significant armed groups. The February 17 Brigade, whose 12 battalions control the eastern city of Kufra and retain a presence in Benghazi, is arguably the largest in the region and is financed by the Zintan-backed Ministry of Defence, while the Libyan Revolutionary Operations Room (LROR), with branches in Benghazi and Tripoli, coalesced with the Misratans in the July 2014 efforts to seize Tripoli airport from Zintan militias.(9) Derna and Benghazi meanwhile host several Islamist groups; the Abu Salim Martyrs Brigade for example operates under the payroll of the Interior Ministry’s Supreme Security Committee (SSC), a 100,000-strong umbrella militia organisation, while the Libyan Shield Forces are endorsed by the Ministry of Defence, retaining nominal control over these sub-groups that essentially remain autonomous organisations. However, these endorsements merely provide the groups with legitimacy, allowing them to pursue their own interests and attack rivals, regardless of the support or objection of their paymasters.(10)

The extremist ambitions of Salafist group Ansar al Sharia, based in Benghazi, Derna and Sirte (recently designated a terrorist organisation by the US in January 2014)(11) are the subject of debate. The leader of its Benghazi branch, a former Guantanamo inmate and driver for Osama bin Laden, has reportedly attempted to transform the town into a recruitment ground for foreign jihadists sent by Al-Qaeda leader Al Zawahiri. However, its own and similar groups such as the Abu Obeida bin Jarrah Brigade’s connections with Al-Qaeda appear rhetorical at best, and certainly do not point to Al-Qaeda operational involvement with either group.(12) But the May 2014 “Operation: Dignity” offensive conducted by renegade General Khalifa Hafter’s “Libyan National Army” in the east constitutes a broad, sweeping campaign against the Muslim Brotherhood and “Islamism” in general. The operation threatens a polarising and radicalising dynamic that may drive local and radical groups together. Such fears appear well-founded, considering reports that jihadists fighting for the Islamic State (IS) may be returning from Syria and Iraq to help Ansar al Sharia repel Hafter’s advances on Benghazi, while the group’s similar declaration of an Islamic Emirate within Libya to the one claimed in the Levant may serve to further strengthen rhetorical ties between the two organisations.(13)

While the Ministry of Defence and the Ministry of Interior struggle to regulate their “hybrid” arrangements with competing, unreliable militias, the Libyan government cannot retain control over its own core security agencies. For example, the seizures of oil facilities from August 2013 to July 2014 were orchestrated by the commander of the Petroleum Facilities Guard, Ibrahim Jadhran, reorganising his units into a Cyrenaica Federalist militia and demanding greater local shares of oil revenues by holding the government to ransom.(14) This is symptomatic of the wider Libyan security sector, which remains institutionally weak from decades of deliberate incapacitation to secure the Qaddafi regime from a military coup.(15) More recently, deadlock between the Ministry of Interior, Ministry of Defence and Warriors Affairs Commission has prevented meaningful security sector reform that would enable the construction of viable bureaucratic mechanisms.(16) Lacking the capacity to discipline internal defections, security forces have been powerless to prevent the Al Saiqa Special Forces unit and other disaffected eastern army and air force units from joining General Haftar’s “Operation: Dignity.”(17) Furthermore, Zintani militias, who control Tripoli airport, coordinated with Haftar’s Benghazi forces with their own attacks on the GNC in Tripoli. Haftar has been able to recruit the support of militias controlling Benghazi’s Banina airport,(18) suggesting that he is in fact outmanoeuvring the Libyan government in its own strategy of winning over militia groups to gain strategic assets.

On the opposing side of this conflict, considering Haftar’s advances, the electoral defeat of Islamist parties in June 2014 and enemy-controlled airports in Tripoli and Benghazi,(19) LROR and its Misratan allies attempted to reassert themselves by attacking Tripoli airport, diverting air traffic in western Libya to the Islamist-controlled airports at Misrata and Mitiga.(20) While Ansar al Sharia has retained control of much of its self-declared Islamic Emirate in Benghazi, pushing back Haftar’s forces from several bases and seizing weapons caches,(21) the Tripoli clashes represent the increasing merger of localised conflicts into a wider, nationwide conflict, drawing in rival militias through coalition-building and pushing the country to the brink of a return to civil war.

Clearly, the third legislative assembly since the fall of Qaddafi faces a situation in which the functions of government have all but ceased, relying on a security sector plagued by defections and an unreliable “hybrid” system of paying militias to provide security. While Islamist political groups suffered at the polls, the beginning of General Haftar’s anti-Islamist campaign appears to have rallied eastern Islamist militias, although the groups and their branches continue to operate as independent entities.(22) The Misrata-Islamist alliance and the emerging Zintan-Haftar coordination signifies a horizontal escalation of Operation: Dignity; the July 2014 Tripoli airport battle as such represents a strategic counterattack against Haftar’s anti-Islamists.(23) While violence has been largely characterised by localised power struggles between militias since the fall of the Qaddafi regime, the increasing nationwide division into two camps threatens a civil war that may encourage groups such as Ansar al Sharia to deepen ties with regional insurgent groups such as the IS, potentially producing radicalising tendencies and regional escalation.