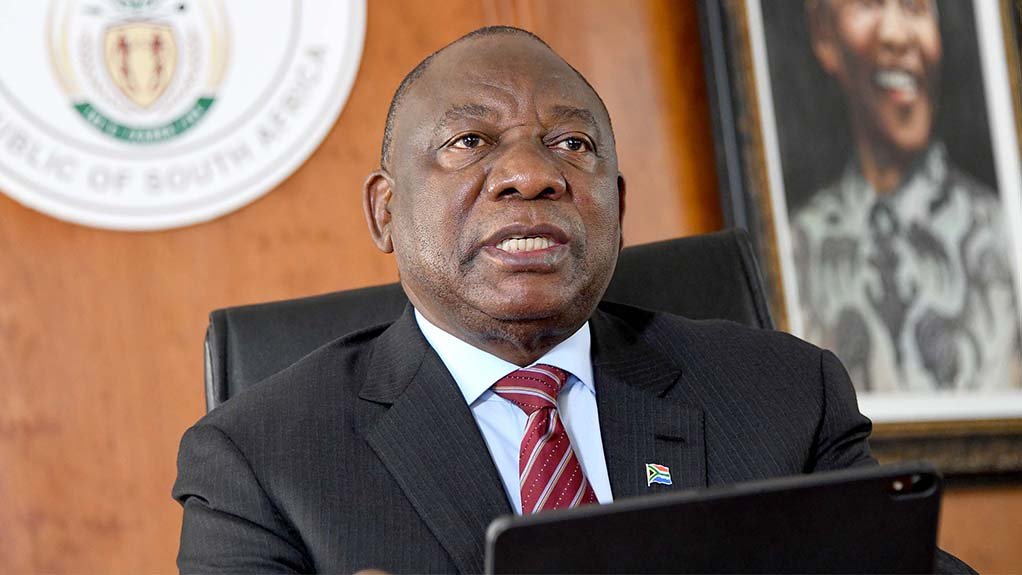 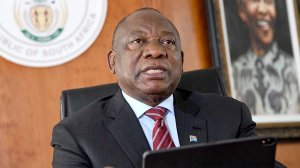 President Cyril Ramaphosa has described Zindzi Mandela as a "fearless political activist who was a leader in her own right".

"Zindzi Mandela was a household name nationally and internationally, who during our years of struggle, brought home the inhumanity of the apartheid system and the unshakeable resolve of our fight for freedom. After our liberation, she became an icon of the task we began of transforming our society and stepping into spaces and opportunities that had been denied to generations of South Africans.

"Her spirit joins Tata Madiba and Mama Winnie in a reunion of leaders to whom we owe our freedom."

Zindzi Mandela, who was South Africa's ambassador to Denmark from 2015, died in the early hours of Monday morning in a Johannesburg hospital. She was 59.

Minister of International Relations and Cooperation Naledi Pandor earlier said her department was still gathering information on the ambassador's death.

According to the Presidency, Mandela - who was raised in Soweto and educated in SA and Swaziland - spent many years involved in the struggle against apartheid and "embraced roles in the arts, philanthropy and business".

She served as the deputy president of the Soweto Youth Congress, was a member of the Release Mandela Campaign and was an underground operative of Umkhonto we Sizwe.

The Umkhonto we Sizwe Military Veterans Association (MKMVA) said Mandela's "whole life was defined by, and dedicated to, the liberation struggle".

"Comrade Zindzi herself, together with her sister comrade Zenani, were constantly harassed by the apartheid security police. They were never afforded a normal childhood and the most basic dignity, respect, and humanity of a normal family life," it said in a statement.

The Desmond and Leah Tutu Legacy Foundation in a statement said Winnie Mandela and her daughters Zindzi and Zenani "played a critical role symbolising the humanity and steadfastness of the anti-apartheid struggle" for the 27 years that Mandela was imprisoned.

Zindzi, the younger of the Mandela daughters, was regarded by many as a "child of the nation".

"She accompanied her mother into banishment at Brandfort, and visited her father on Robben Island from the age of 16. In 1985, with South Africa in the depths of a brutally enforced State of Emergency, Zindzi’s speech in Soweto, on behalf of her father, rejecting PW Botha’s offer of a conditional release, reinvigorated the values and principles of the struggle.

New study will determine extent of Covid-19 infection across population

The Human Sciences Research Council is in the final stages of preparation for a study that will establish the extent of Covid-19 infection in the general population through two waves of cross-sectional population-based household seroprevalence surveys. The study will investigate age-specific prevalence, as determined by seropositivity – a positive result in a test of blood serum. The study will be implemented in all the nine provinces and will target all locality types in urban areas, rural formal and rural informal areas. →