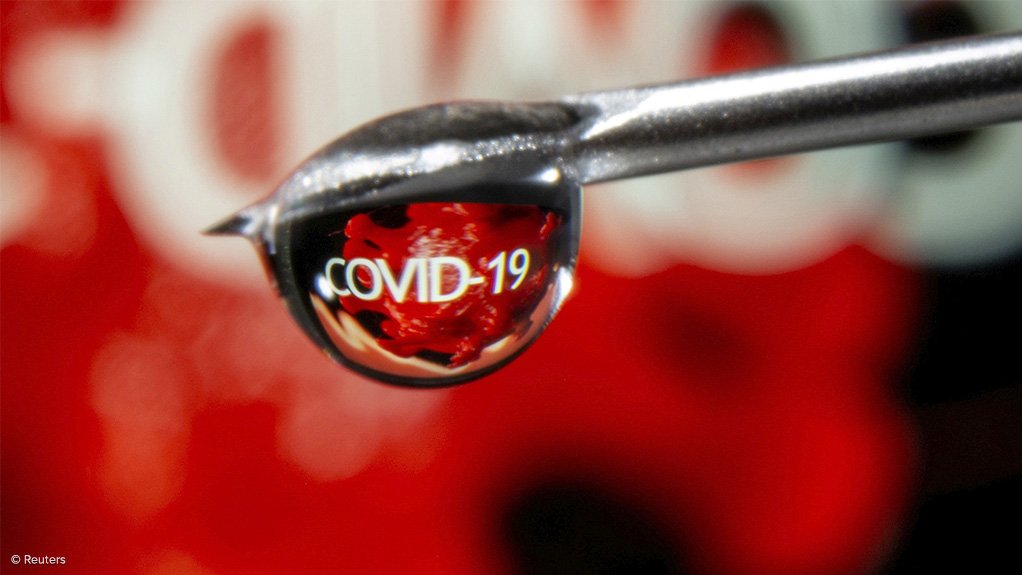 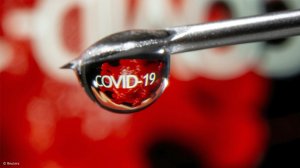 A survey by the University of Johannesburg, in partnership with the Human Sciences Research Council (HSRC), has shown that two-thirds of the country's adult population will be willing to take the Covid-19 vaccine.

It was conducted between 29 December 2020 and 6 January 2021, using social media adverts to direct potential participants to the survey.

"Findings were weighted by race, education and age, and are broadly representative of the population at large. The questionnaire was available in the country's six most widely spoken languages," said UJ in a statement.

The most common reason among the 67% for accepting the vaccine was to protect themselves, while those who would not take the vaccine, and those who did not know if they would or not, cited worries about the effectiveness of it and the side-effects.

Only 10% of those who would not take it referred to conspiracy theories.

The survey also looked at people's acceptance of the vaccine in terms of their voting intention.

Participants were also questioned on whether they thought President Cyril Ramaphosa was doing a "good or very good job" in dealing with the outbreak.

"Our analysis shows that vaccine hesitancy comes down to a range of legitimate concerns about a vaccine developed and rolled out in record time, as well as some distrust in the government and corporations.

"We need a vaccine literacy campaign that provides factual information that will sway the waverers," said Professor Narnia Bohler-Muller from the HSRC.