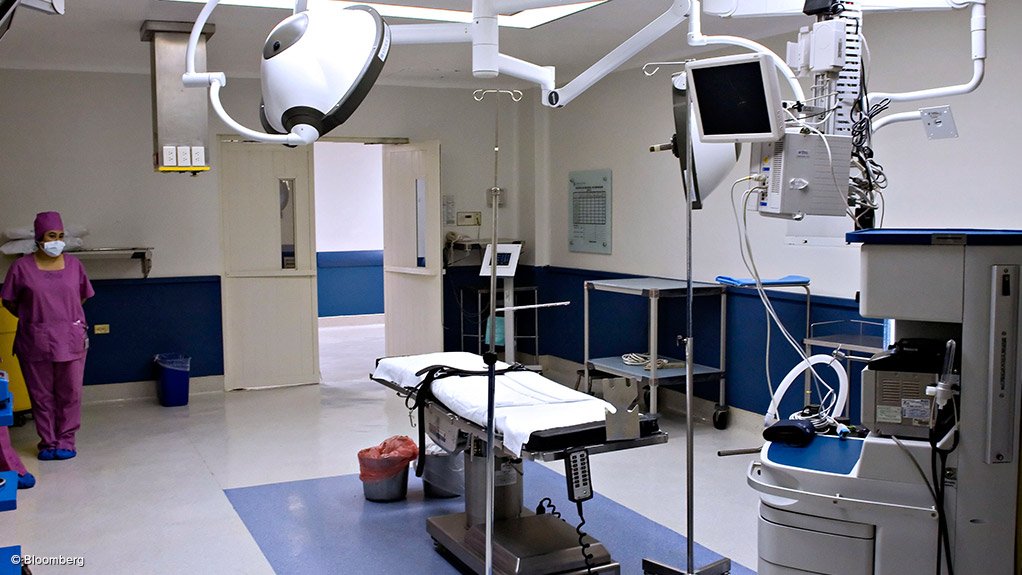 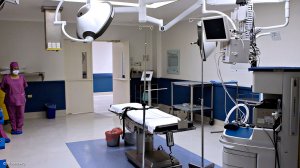 Five more hospitals in the Western Cape have been exempted from load-shedding, bringing the total number of hospitals protected in the province to eight.

Since then, the City of Cape Town and Eskom have made progress in exempting other hospitals.

Tygerberg, Groote Schuur and Red Cross War Memorial Children's Hospitals were already exempt prior to the request for the additional 19 other hospitals.